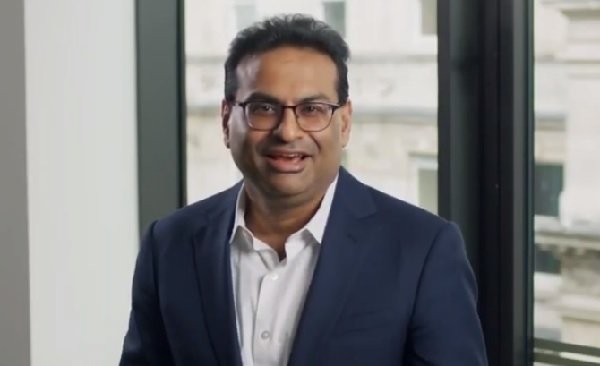 Reckitt Benckiser has announced the appointment of Laxman Narasimhan has its new Chief Executive, effective September, 2019.

Narasimhan, who has joined the company from his position as Chief Commercial Officer at Pepsico, will join the board on 16th July, succeeding Rakesh Kapoor following a two-month settling in period.

Approximately 60 candidates were said to have been in the running for the role. Narasimhan is said to be the first outside leader of the company since its inception following the merger of UK-based Reckitt & Colman and Dutch company Benckiser in 1999.

Chris Sinclair, Reckitt Benckiser Chairman, said, “The board unanimously thought Laxman was ideally suited. At Pepsi, he has proven he can operate at scale, while at McKinsey he dealt with a lot of transformations and M&A, which are vital to us as we look at our next chapter. But mostly he is steeped in the consumer sector and that’s the dimension that really counts.”