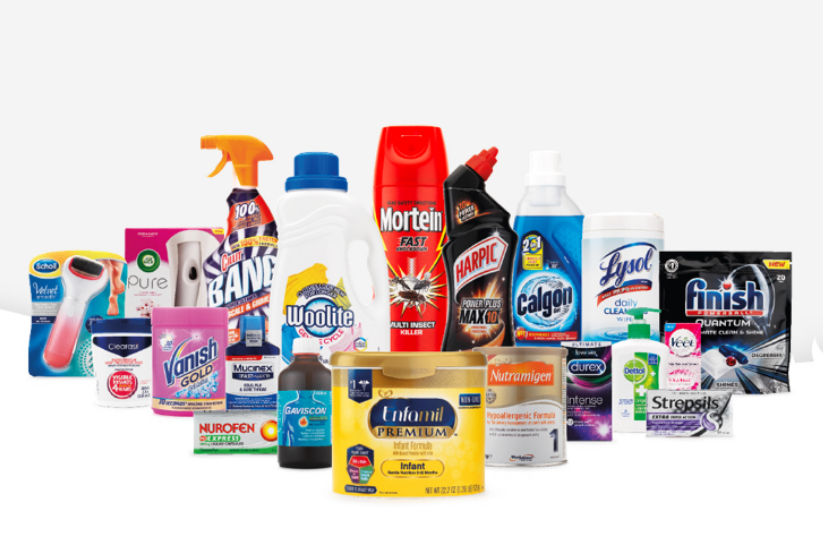 The CEO of Reckitt Benckiser, Rakesh Kapoor, had his pay slashed by 18 percent in 2017, according to a report published by Reuters. The reduction was attributed to a halving of his long-term incentive benefits, due to the company’s underwhelming performance over the financial year.

The top dog at the manufacturer of Clearasil and Dettol was awarded a stipend of £12.5 million in 2017, down from £15.3 a year earlier. The reduction of the 2017 long-term incentive plan (LTIP), without which Kapoor’s compensation package would have totaled £23.7 million was suggested by the CEO and exercised by the board in a bid to ‘align pay outcomes with the shareholder experience’.

“We recognized that 2017 was a challenging year,” said Mary Harris Chair of the remuneration committee per Reuters.

With his pay totaling £25.5 million in 2015, Kapoor was ranked third among British bosses in terms of pay. His package for the past year, while considerably reduced when compared to 2015 levels, still places him among the highest paid, with the average CEO pay at a FTSE 100 company standing at 4.5 million in 2016, according to High Pay Centre figures.

Reckitt Benckiser released its annual report, sustainability and gender pay report late last week. The UK-based FMCG company has a median gender pay gap of 0.1 percent and a mean pay gap of 12.8 percent, both below the UK average. The company, however, has pledged to reduce the latter by increasing the proportion of women in senior positions.