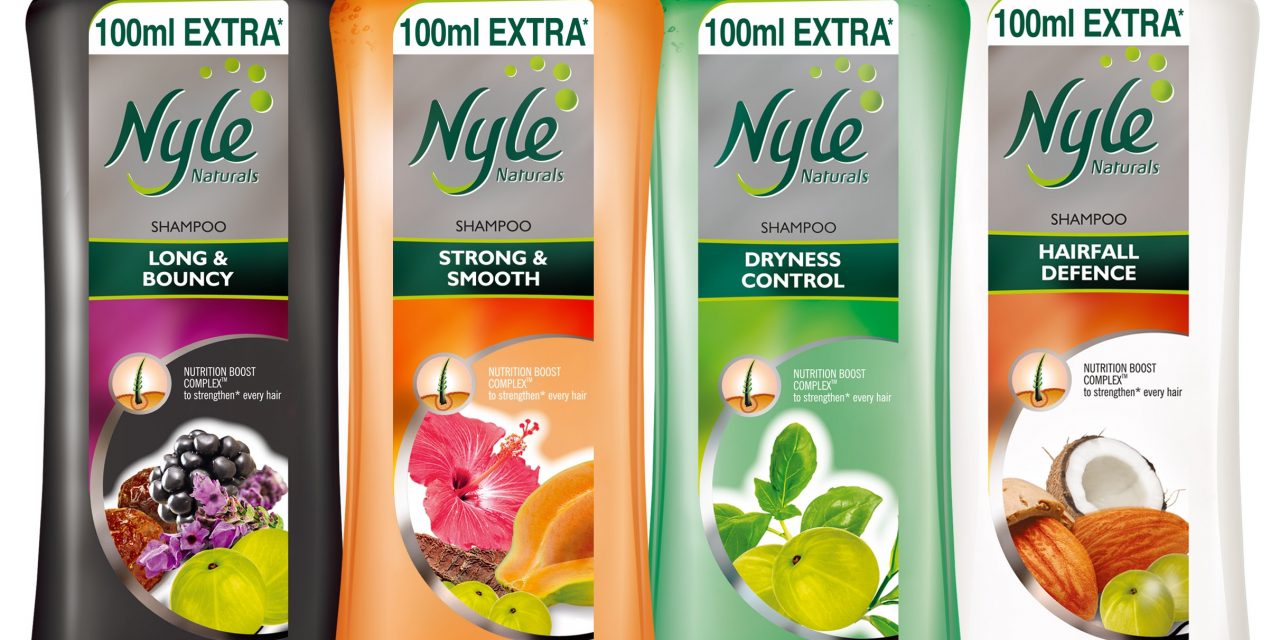 Personal care companies in India received the highest amount of complaints regarding their adverts, according to the Consumer Complaints Council (CCC) under the Advertising Standards Council of India (ASCI).

Out of 86 banned adverts overall, the CCC found 26 personal care companies to have promoted products with information that was either misleading or false, or not adequately/scientifically substantiated, therefore violating ASCI’s code. Among these offenders were cosmetics giant L’Oreal India, CavinKare and Lotus Herbals limited.

It is said that some of the health care products or services advertised also contravened provisions of the Drug & Magic Remedies Act and Chapter 1.1 and III.4 of the ASCI Code.