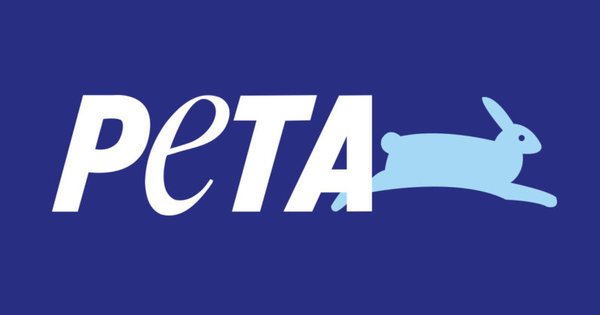 THE WHAT? PETA has released a statement concerning a challenge to the European Chemicals Agency (ECHA) requirement that tests, in which animals are forced to ingest or inhale ingredients used exclusively in cosmetics, must be carried out under the Registration, Evaluation, Authorisation and Restriction of Chemicals (REACH) Regulation.

THE DETAILS This policy, says PETA, disregards the clear intention of legislators to stop animals from suffering in cosmetics tests, by seriously undermining the EU cosmetics regulation, which bans the sale of cosmetics containing ingredients tested on animals after March 11, 2013.

ECHA’s position was challenged by cosmetics ingredients manufacturer, Symrise, before ECHA’s Board of Appeal. In an attempt to stop a number of specific animal tests being carried out, the PETA International Science Consortium Ltd. supported Symrise in this first hearing. Although the Board of Appeal rejected many of the arguments put forward, Symrise appealed the decision, this time to the European Court of Justice.

THE WHY? PETA’s Science Policy Manager, Dr Julia Baines, explains, “Cruelty-free cosmetics have been under threat ever since ECHA and the European Commission first announced their policy to require tests on animals for cosmetics ingredients. PETA and its affiliates have fought this policy at every opportunity. In 2018, when Symrise AG contested ECHA’s demand that two ingredients be tested on 5,500 animals, the PETA International Science Consortium intervened in the case before the ECHA Board of Appeal. Now, Symrise has taken the decision to the European Court of Justice, and the Science Consortium has once again been accepted as an intervener in this precedent-setting case. PETA is delighted that the policy of the European Commission and ECHA – which has been to undermine the EU animal test and marketing bans for cosmetics by requiring cosmetics ingredients to be tested on animals – is being challenged. Shamefully, the animal tests requested for these two ingredients are just the tip of the iceberg. But PETA applauds Symrise for bringing this case before the court.”