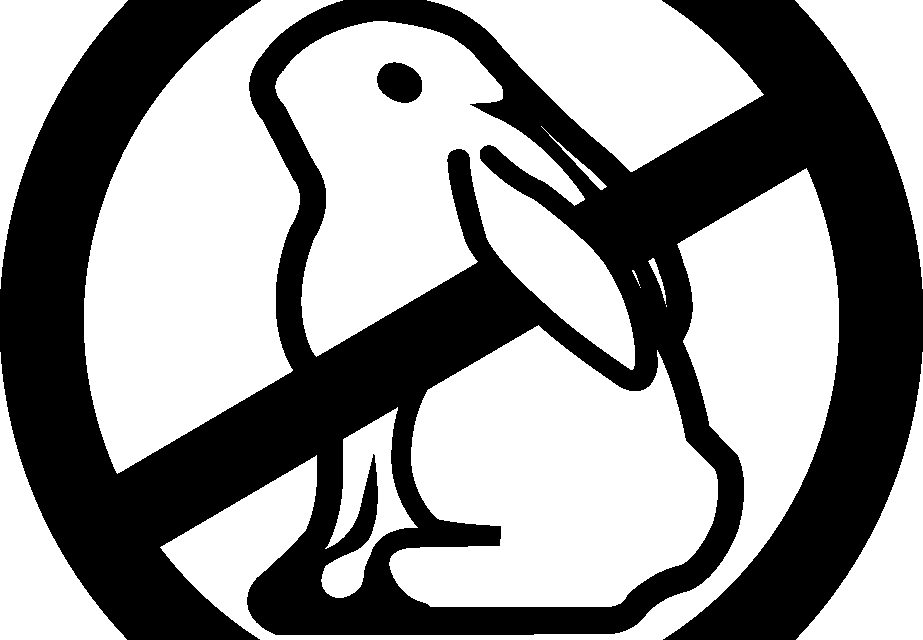 The move follows news that a non-animal test method will soon be recognized for safety evaluations of cosmetics, known as the 3T3 Phototoxicity assay. The method has undergone formal validation internationally and has been incorporated into the OECD Test Guideline program (OECD TG #432), according to Eurekalert.

Peta said, “Bravo to the Chinese government for accepting the first completely non-animal test method for cosmetics.This breakthrough is thanks to scientists from the Institute for In Vitro Sciences, whose groundbreaking work in China was begun with a grant from PETA after we exposed China’s requirements for cosmetics tests on animals in 2012.

“The 3T3 Neutral Red Uptake Phototoxicity assay measures a substance’s potential to cause damage when exposed to light, and its use in China will spare many animals miserable lives and deaths. Some U.S. cosmetics companies sold out when they quietly paid for tests on animals in China, but now, there will be a little less suffering in Chinese laboratories and a little less blood on corporate hands.”