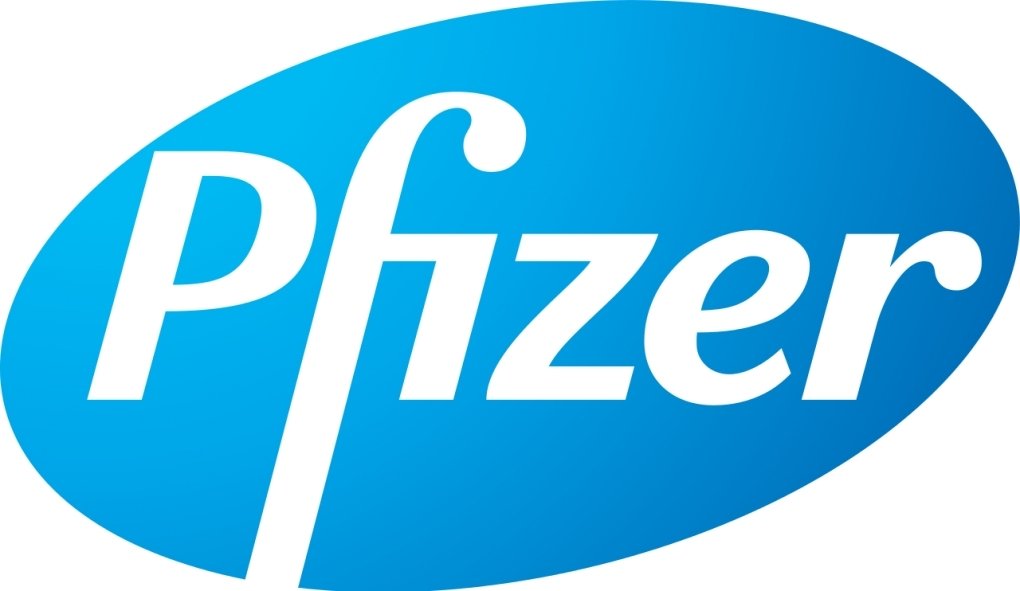 US drug maker Pfizer has announced possible plans to sell of the its consumer health business arm, which makes products such as ChapStick lip balm, in a move that could free up to as much as $14billion for the company, according to a report by the Financial Times.

The company’s plans for “a full or partial separation . . .through a spin-off, sale, or other transaction” comes after months of speculation around the business, with Pfizer Chief Executive Ian Read hinting at divesting the business during earnings calls.

While also suggesting the company may decide to keep the business in the long run, when speaking about the possible divestment, Read stated “Although there is a strong connection between Consumer Healthcare and elements of our core biopharmaceutical businesses, it is also distinct enough from our core business that there is potential for its value to be more fully realised outside the company.”

There is industry speculation that there could be a number of interested parties, such as Nestlé, GlaxoSmithKline, Bayer, Sanofi and Johnson & Johnson, while Reckitt Benckiser suggested interest in the division in 2015, but has since acquired Mead Johnson – casting doubt over the viability of a second large buy.

While the news is raising doubts over whether large drug companies should do business within consumer divisions, a Pfizer investor is reported to insinuate that the announcement could indicate that the company is on the cusp of doing something ‘transformative’ in the pharmaceuticals industry, using the cash raised from the sale of the consumer arm to fund it.