Pfizer tax scandal: US outraged by Pfizer’s plan to move domicile to Ireland 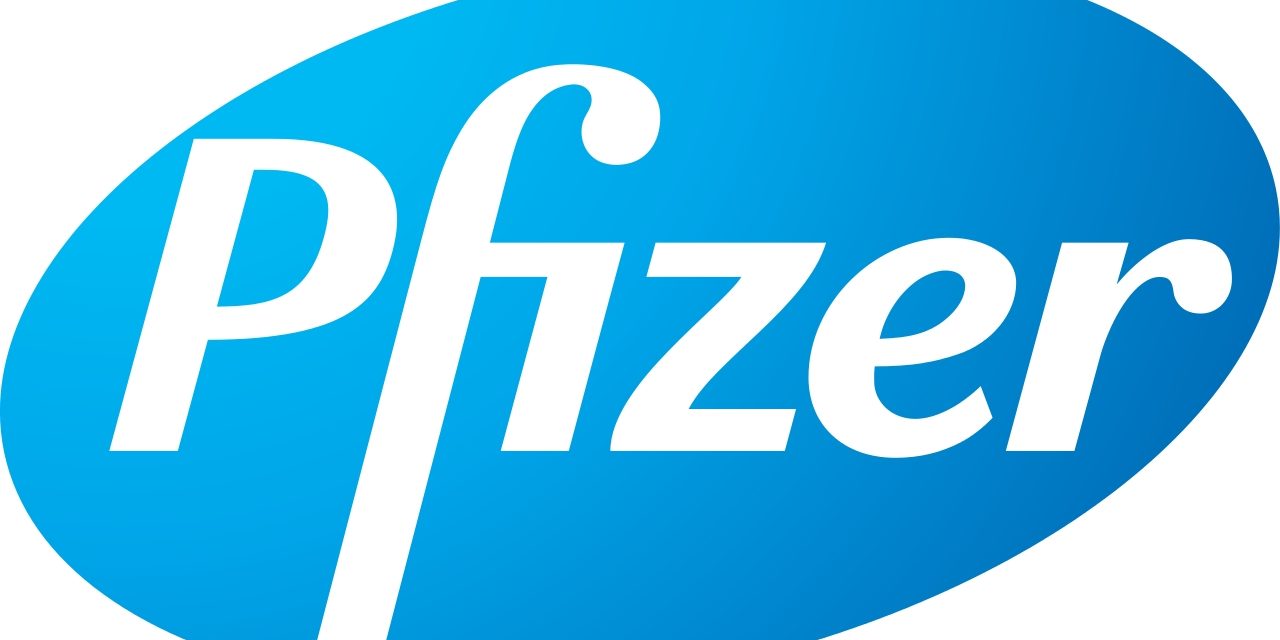 Pfizer’s CEO Ian Read has been criticized for admitting that the company’s planned merger with Allergan is motivated by its desire to reduce its tax bill. Should the deal go ahead, Pfizer will relocate its domicile to Ireland, significantly reducing the corporation tax the company is required to pay.

High profile Americans such as Donald Trump have termed the deal ‘disgusting’, while Bernie Sanders claims, “This merger would be a disaster for Americans, who already pay the highest prescription drug prices in the world.”

Pfizer will now have to consider whether the move will prompt a consumer backlash, which could negate any savings the company makes on its tax bill. Retailer Walgreen faced a similar dilemma when it merged with Alliance Boots last year, initially planning a tax inversion by moving its domicile to Switzerland – where Alliance is based – but CEO Greg Wasson backtracked on the plan following consumer protests.