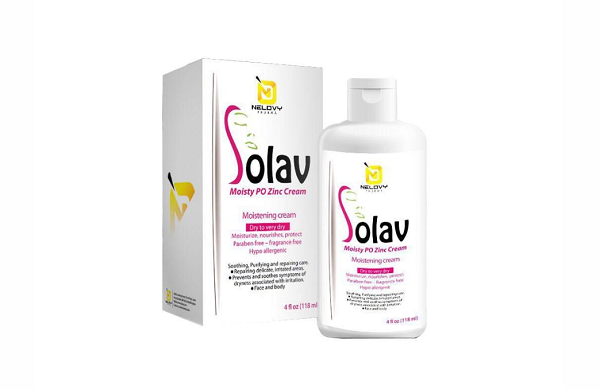 Procter & Gamble-owned Olay has failed in its mission to oppose a trademark application for acne cream by Nelovy Pharma in the UK, according to a report published by the World Intellectual Property Review.

The UK Intellectual Property Office has allowed Nelovy Pharma to register a figurative trademark for the term ‘Solav’ in class 3 for moisturisers. The mark comprises the word with a female face occupying the upper half of the ‘S’.

P&G opposed the application based on three earlier marks (two EU and one UK) for its Olay label, claiming that the appearance of the ‘s’ in  the Solav signage was so stylised that the name appeared to be ‘Olav’, which was overly similar to its brand name.