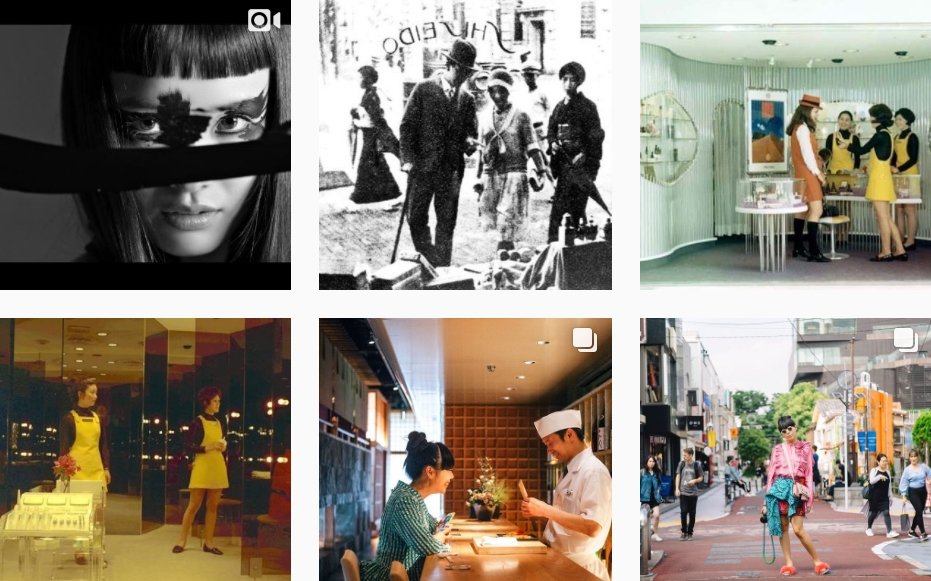 Shiseido, Maybelline and Avon have been named the top-performing make-up brands on Instagram, according to a new report released by Netscribes.

Netscribes found that the brand’s follower count was not an indication of high engagement, with Shiseido boasting less than half the followers of MAC, Maybelline and L’Oréal Paris, yet topping the charts for engagement (3 percent versus 0.8 percent for Maybelline and 0.73 percent for Avon). Shiseido was also one of the least frequent posters during the period.

Images were more likely to elicit a response than videos, found Netscribes, and the best time to post was between 10am and 6pm ET. Finally, followers were more likely to hit the like button on posts that addressed them directly, or featured real customers or influencers.