Plastic fantastic: Tesco to trial in-store recycling for plastic bottles – and they’ll pay us to do it 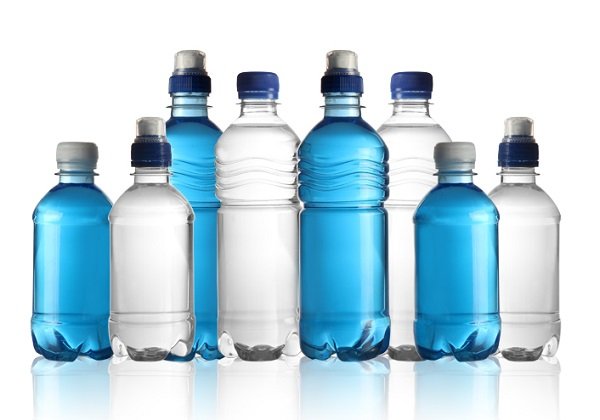 UK supermarket Tesco has announced that it will trial in-store recycling machines at select stores in major cities nationwide, according to a report published by Refinery 29.

The machines will pay consumers 10p per plastic bottle returned (up to 750ml), limited to 10 plastic bottles per day, per customer.

Customers are also being encouraged to bring their own containers into store in order to reduce packaging consumer at its deli counters.

“We are already committed to eliminating single use plastic wherever we can and make recycling simpler for customers,” Tesco CEO Jason Tarry told Refinery 29. “However, we know that it is going to take retailers, manufacturers and government to work together to make progress. We would urge the government to move to a single, nationwide approach to waste collection that makes it much easier for people to recycle.”