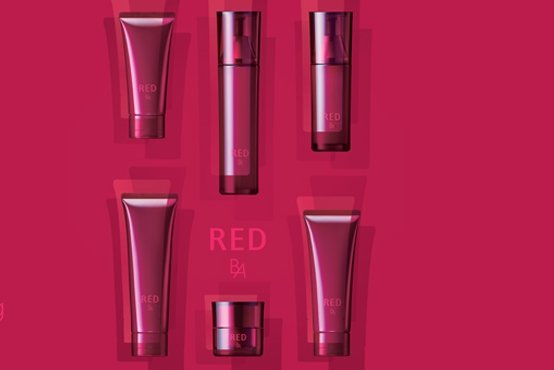 Japanese cosmetics manufacturer Pola Orbis has issued an apology for an ‘inappropriate’ sign displayed in a shop window in Japan, which is said to have read ‘entry by Chinese people prohibited’, according to a report published by Reuters.

Images of the handwritten notice were shared on Chinese and Taiwanese social media last weekend. Pola Orbis has now removed the sign.

“As soon as we confirm the facts, we will suspend operations at the store and implement strict punishment,” said the company in a statement on its website.

Some 23.8 million Chinese tourists have visited Japan this year to October, many of them travelling with the express intention of shopping. Cosmetics are among the most popular purchases.