Prada announces first master brand scent for him and her 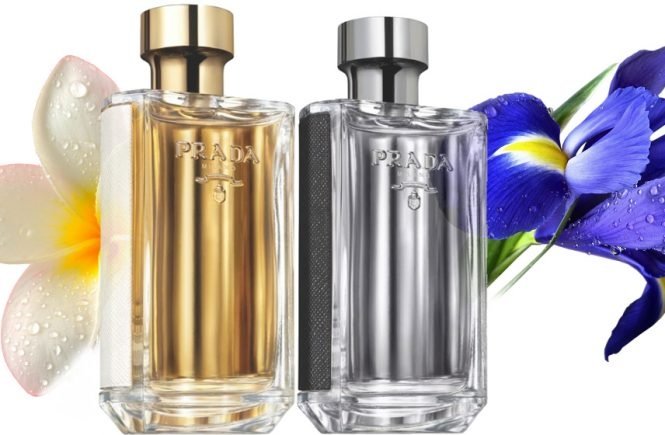 Fashion and beauty powerhouse Prada has announced the launched two new fragrances La Femme Prada for women and L’Homme Prada for men, the brand’s first ever master brand of scents.

Prada has released 13 previous scents under the licence with Puig, however, this is the first time it has released a master brand of scents, which were conjured by Givaudan’s Daniela Andrier.

The launch comes as Prada rides high on the success of its fragrance arm, which, according to Puig Chief Brand Officer Jose Manuel Albesa, has seen a strong three years of growth, as told to WWD. Indeed, such is its success it has recorded double digit growth over the past few years with the most popular scents being Prada Luna Rossa Sport and Prada Candy.

Launching worldwide over the course of the next few months, the two new scents are expected to bring in $120 million in retail sales in the first year, according to Albesa.

He told WWD, “We had a very different vision from Prada [Luna Rossa] Sport and Prada Candy. We thought it was time after those fragrances [and] two genderless collections to come back with a strong statement and a very classic, very Prada fragrance.

He continued, “[Miuccia Prada] doesn’t want to get into the typical industry thing of doing a woman and then the master brand [for] men. Prada tries to break the rules…rather, we’re putting [the launches] together with an identical vision.”