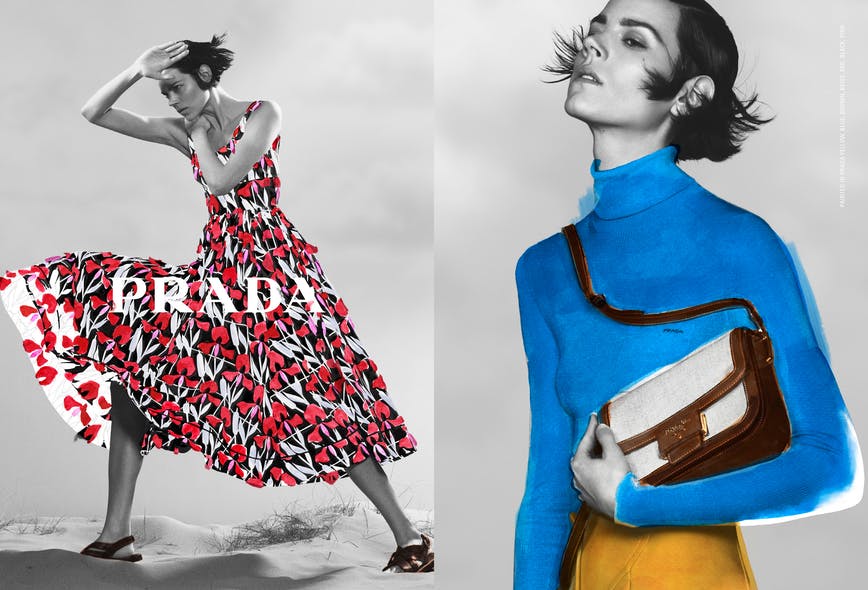 THE WHAT? Prada has announced that it is to close 2020 with an operating profit thanks to markedly better revenues and profitability in the second half of the year offsetting the damage caused by the pandemic, according to a report by Reuters.

THE DETAILS The fashion house reported a 40 percent decline in the first half of 2020 as a direct consequence of the emergence of the pandemic, with revenues at constant currencies falling to a 196 million euros operating loss ($240.5 million).

THE WHY? While full-year results are expected to be delivered in March, Prada stated it has provided the business update early in the wake of the uncertainty caused by COVID-19.

Discussing the financial ramifications of the crisis, the company said of the second half of 2020, “despite being impacted by ongoing store closures averaging 9% of the network, saw a progressive recovery in sales, culminating for the retail sales in a full recovery to 2019 levels in the month of December.”