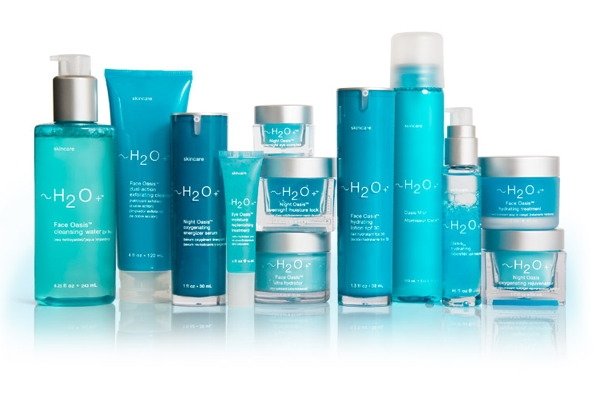 Japanese cosmetics maker Pola Orbis is expecting a year-on-year 25 per cent increase in consolidated operating profit, thanks to the popularity of its premium range.

The company is expecting an increase of approximately 13 billion yen ($106 million) in the January to September period on the proposed consolidated sales of around 150 billion yen, up 5 per cent. While January to June sales stayed below the previous year’s record, revenues to September are expected to return to a similar level.