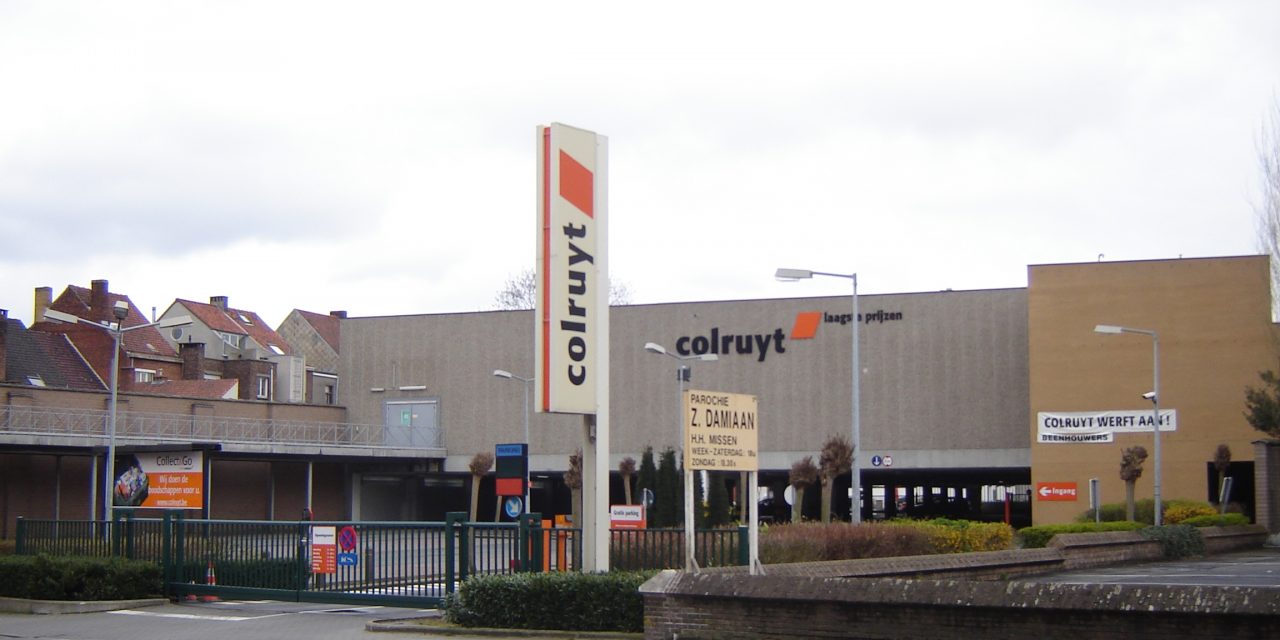 Some 17 supermarkets and suppliers have been found guilty of plotting to fix prices of personal care products between 2002 and 2007 by Belgium’s competition authority. The details of the settlement, released on Monday, reveal that L’Oréal, Proctor & Gamble (P&G), GSK and Unilever were among those penalized.

Some of Belgium’s biggest supermarket chains, Colruyt, Delhaize and French-owned Carrefour were fined €31.6 million, €24.9 million and €36.4 million respectively for colluding with manufacturers to rig the cost of toiletries while P&G was ordered to pay €29.1 million and L’Oréal stung for €8 million for their part in the affair.

Whistle blower Colgate Palmolive, who first alerted the authorities that supermarkets were contacting suppliers ahead of price rises to check their competitors would be issuing similar increases, escaped any penalty. GSK and Reckitt Benckiser were granted reduced penalties.

The case follows a similar cause célèbre in France; the French regulator issued record fines to 10 companies in December, including L’Oréal and Unilever.