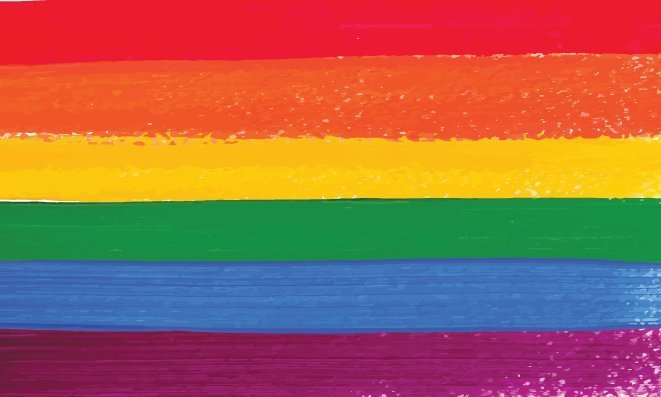 As we near the end of yet another wonderful Pride month, we here at GCN have enjoyed witnessing the celebration of the LGBTQ+ community and their right to love without prejudice. And so, it seems, has the beauty industry. As ever during the month of June, cosmetic companies have been tripping over themselves to fly the rainbow flag in a show of support for LGBTQ+ rights, whether this is through product launches, new campaigns, or monetary donations. Just some of the market activity includes new Pride collections from the likes of Sally Hansen, MAC, Tarte, Morphe, Milk Makeup and Youth To The People. In terms of marketing, Unilever has unveiled its new campaign featuring a transgender couple, and Procter & Gamble announced trans rights activist Paris Lees as its latest ambassador for Pantene.

However, while it’s undoubtedly fantastic to see the wealth of new product launched for June, it does beg the question, should these companies be doing more 12 months a year, and not just for these 30 days? Is it a case of authentic marketing or simply a way in which to capitalize on LGBTQ+ consumers in a ‘trendy’ month where the community is front and centre in the media? Because, let’s not forget, the Pink Pound (the purchasing power of the gay community) is not to be sniffed at. In fact, when looking at the United Kingdom, Crunch states that, ‘Estimated to be worth £6 billion per year in the UK, the pink pound’s purchasing power is viewed as a substantial asset to the UK economy.’

But as brands and manufacturers increasingly strive to showcase their love of diversity in June, surely these campaigns, launches and donations should be ongoing marketing initiatives rather than jumping on a bandwagon ? Because, as stated by the Drum, “brands need to be careful that their Pride initiatives are flying the flag in a way that actually drives change and supporting LGBTQ+ causes in the process”.

Of course, there are some that have trailblazed in this respect, we’re looking at you MAC and your Viva Glam campaign, and it’s this continuity and ongoing commitment to the support of LGBTQ+ buyers that brands should consider if they want to remain authentic.

I chatted to Christopher Bailey-Bannister, Diversity and Inclusion Manager at Croda, who shared my views, stating, “Inclusivity is about ensuring that everyone is treated equally. By conducting business in an authentic, transparent and consistent way, companies and their employees can create an inclusive environment where each individual feels valued. This can go wrong when the actions of the company are not consistently applied, or the approach adopted by a brand seems superficial.
“The number of companies using the Pride flag to highlight their support for the LGBT+ community shows how far the equal rights movement has come. It’s important that brands do not use the flag solely for marketing and instead highlight the work that they are doing to support different groups throughout the year.”

Well, precisely. Let’s hope that companies heed this advice and realise there is a responsibility to keep the conversation flowing 12 months a year, and not just when it will garner more attention to their brand.