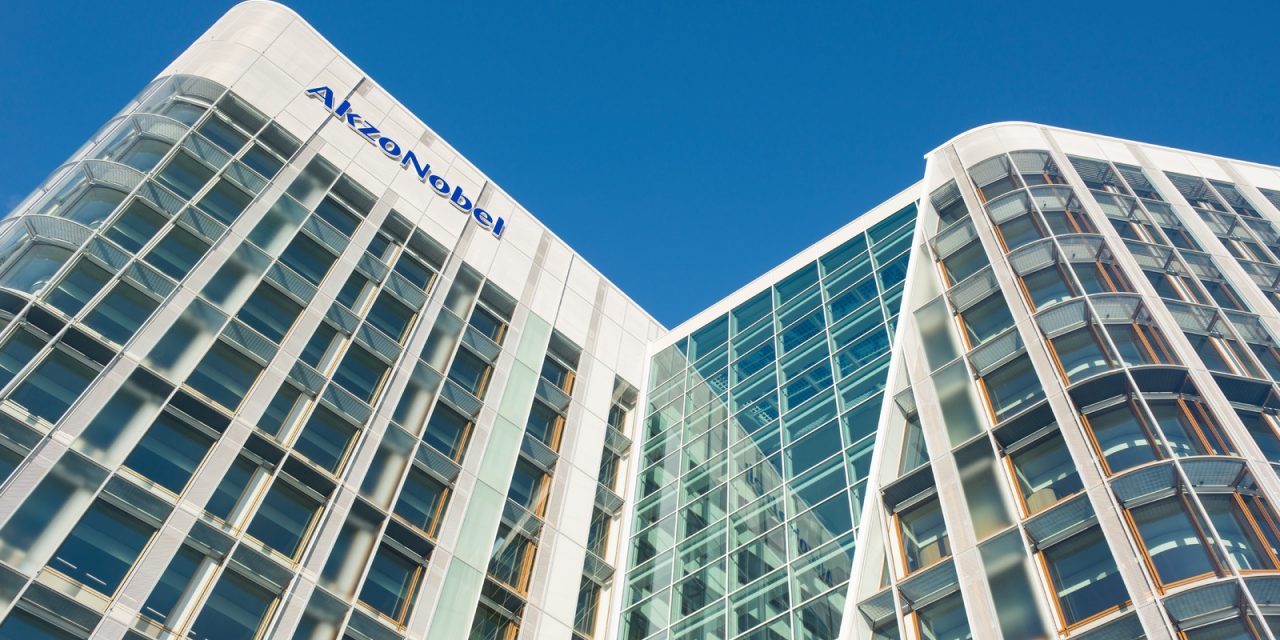 Four major private equity firms are bidding in the second round of the auction to acquire AkzoNobel’s chemicals unit, according to a report published by the Financial Times.

The value of the unit is pegged at €10 billion, making it likely to be one of the biggest corporate deals in Europe to occur this year. Carlyle, a consortium of Bain and Advent, another of Apollo and Lanxess, and Hal Investments are said to be in the running.

Final bids are due by mid-March, with AkzoNobel due to decide the division’s fate by April. The Dutch specialty chemicals manufacturer is keeping its options open via a ‘dual-track’ process for the unit’s separation, which could see it spin-off the unit as a separate entity in lieu of a sale.