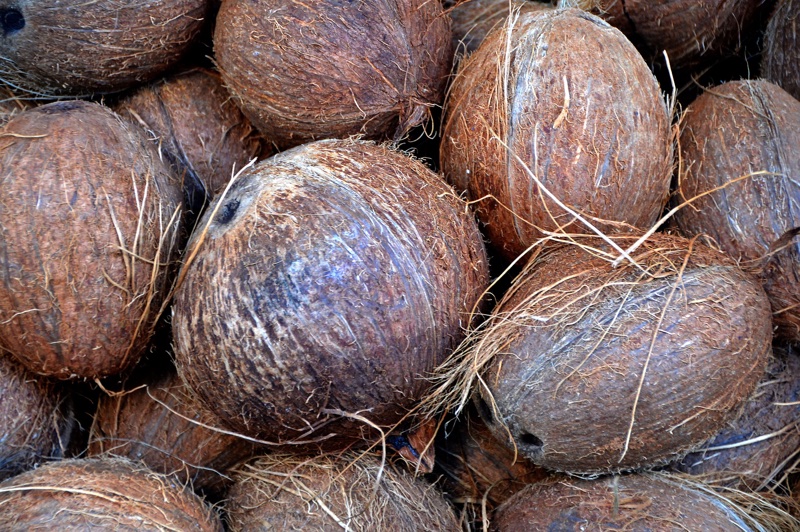 The what? An initiative backed by companies such as Procter & Gamble and BASF that looks to encourage sustainable coconut oil production is said to have helped 4100 farmers from the Philippines and Indonesia.

The details The companies, alongside Cargill and Deutsche Gesellschaft für Internationale Zusammenarbeit (GIZ) GmbH, are part of a development partnership under the develoPPP.de programme, commissioned by the German Federal Ministry for Economic Cooperation and Development (BMZ), part of the sustainable certified coconut oil production (SCNO) programme.

Through the project more than 4,100 coconut farmers have been trained in Good Agricultural and processing Practices (GAP) between November 2015 and October 2019, as well as Farm Management practices.

While the Philippines and Indonesia are two of the largest coconut producers and exporters, the coconut growing regions are also the least developed areas with the largest number of ‘rural poor.’

According to a press release, “The programme gives these smallholder farmers a way to address their main challenges which include little or no economies of scale, lack of financing and training resources as well as a rigid supply chain.”

Christiane Hornikel, UTZ said, “We are extremely happy that the coconut farmers have improved their income through the support of the SCNO partnership. We look forward to the collaboration continuing so that more and more farmers can benefit from Rainforest Alliance certification.

The why? The aim of the scheme is to improve working conditions and production standards within the coconut oil supply chain, with the partners sharing their respective understanding of the market mechanisms and trends.

And it’s clearly achieving its goal. According to BASF, farmers who were trained and certified have on average a 47 percent higher income than farmers who didn’t participate in the program.