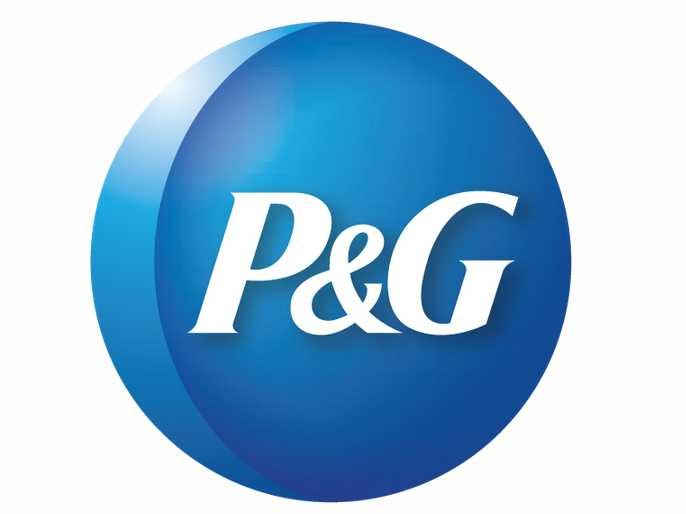 Procter & Gamble has reported a net loss of $5.24 billion for the three months ending 30 June, with its quarterly revenue and adjusted profit beating Wall Street expectations, according to a report by Reuters.

Shares soared to a record high for the company on Tuesday, despite P&G taking a $8 million charge on the Gillette shaving business, trading up 4 percent. The writedown was put down to currency fluctuations, a shrinking market for blades and razors and more competition in the market.

Speaking on a call, Jon Moeller, Chief Financial Officer, stated, “Initial carrying values for Gillette were established nearly 14 years ago in 2005. … New competitors have entered at prices below the category average.”

Revenue hit $17.09 billion, up from the $16.86 billion predicted. Organic sales rose 7 percent in the quarter, bolstered by price increases and more purchases of brands such as Tide and Swiffer. Meanwhile the company’s global e-commerce organic sales are said to now make up 8 percent of the company’s total.