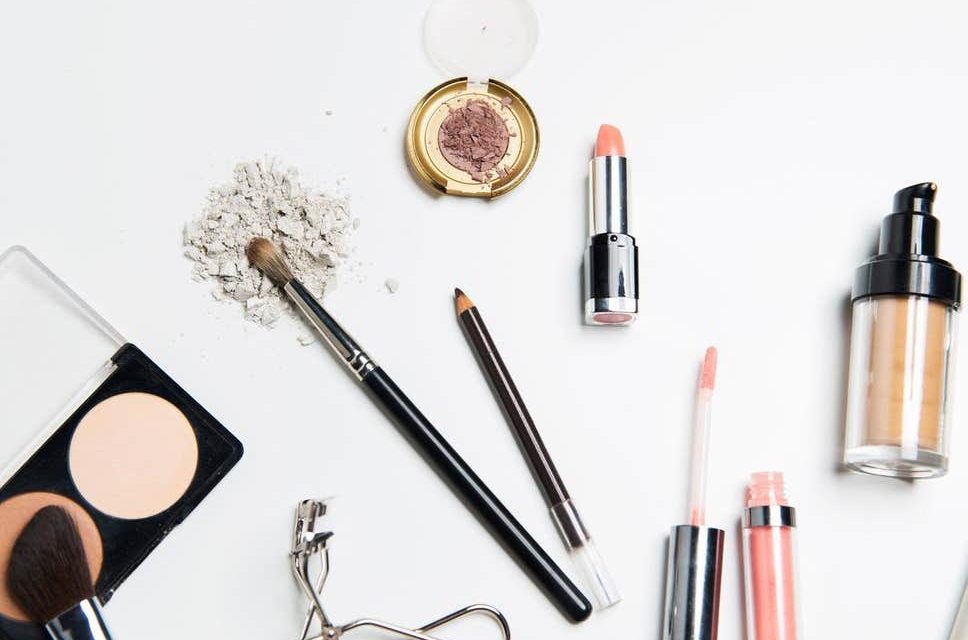 Procter & Gamble (P&G), Chanel and Coty have been called out for setting up exclusive import agreements in the Antilles, Guyana and Réunion Island, with the France competition authority handing down fines totally 176,000 euros, according to WWD.com.

The cosmetics and personal care giants were among several companies that were in breach of the Lurel Law, which prohibits such agreements to French oversees territories. Other companies fined include Gucci, Puma, Dolce & Gabbana, Calvin Klein, Marc Jacobs, Balenciaga, Bourjois and Tiffany.

Taking to a statement, the authority said, “Procter & Gamble, Coty and Chanel and their wholesale importers maintained or established, after the entry into force of the Lurel Law, exclusive importation for the distribution of perfumes and cosmetics products in Guadeloupe, Martinique, French Guyana and La Réunion.”