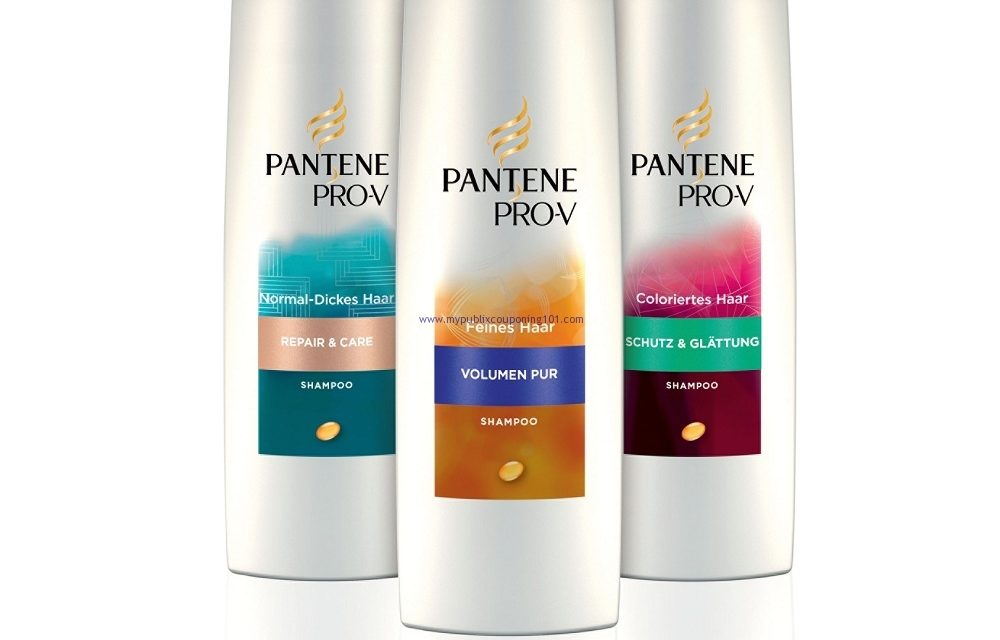 In a bid to regain some of its market share lost to rival Hindustan Unilever, Procter & Gamble has slashed the prices of its shampoos to undercut competing brands.

This move hopes to shake up P&G’s struggling market share, which has dropped due to intense competition in the market and its internal focus on profitability.

Based in the US, this isn’t the only move the company is making to boost its brands. There is a streamlining process also taking place, with P&G shedding approximately 100 brands in order to put a clearer focus on those products that make up 90 per cent of its $83 billion sales.