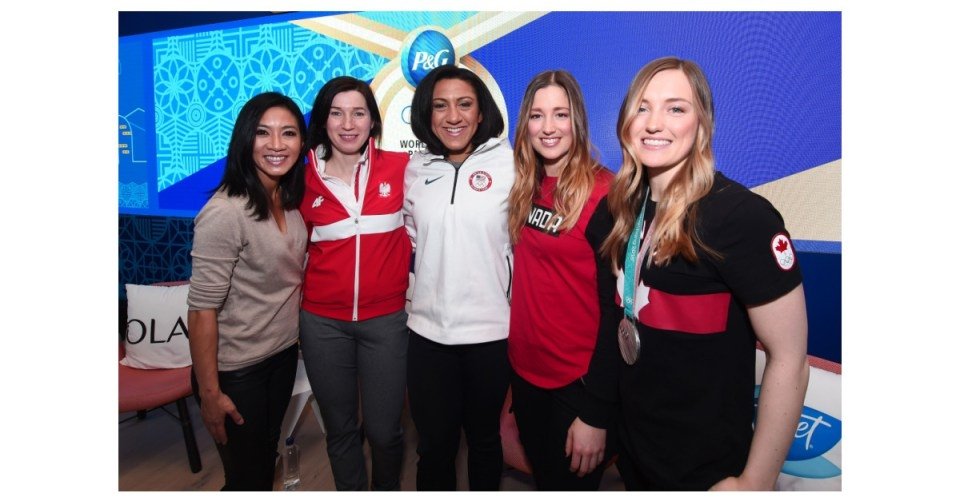 Worldwide Olympic Partner Procter & Gamble has held a panel discussion on gender equality, part of the Love Over Bias instalment of its Thank You, Mom campaign, during the Olympic Winter Games PyeongChang, 2018.

Female Olympians such as Anita DeFrantz, Michelle Kwan and Elana Meyers Taylor took part in the panel, discussing the roles of their moms and other women, as well as how the current movement for gender equality will help future generations.

Phil Duncan, Global Design Officer P&G, said, “At P&G, we aspire to create a better world for everyone – a world free from bias, with equal representation, equal voices and equal opportunity.
“The campaign is part of a company-wide effort to spark conversations about important matters, such as gender bias. This has been a longstanding journey for P&G, which includes other campaigns such as Ariel Share the Load, Always Like a Girl, SK-II Marriage Market Takeover, and Secret’s Ladies’ Room Stress Test.”

As part of the discussion there was also a screening of the Love Over Bias, which is hoped to ‘help bring people together to talk openly about bias, its role in limiting human potential and the need to see beyond the things that divide us to the common things that can bring us together,’ according to the company.