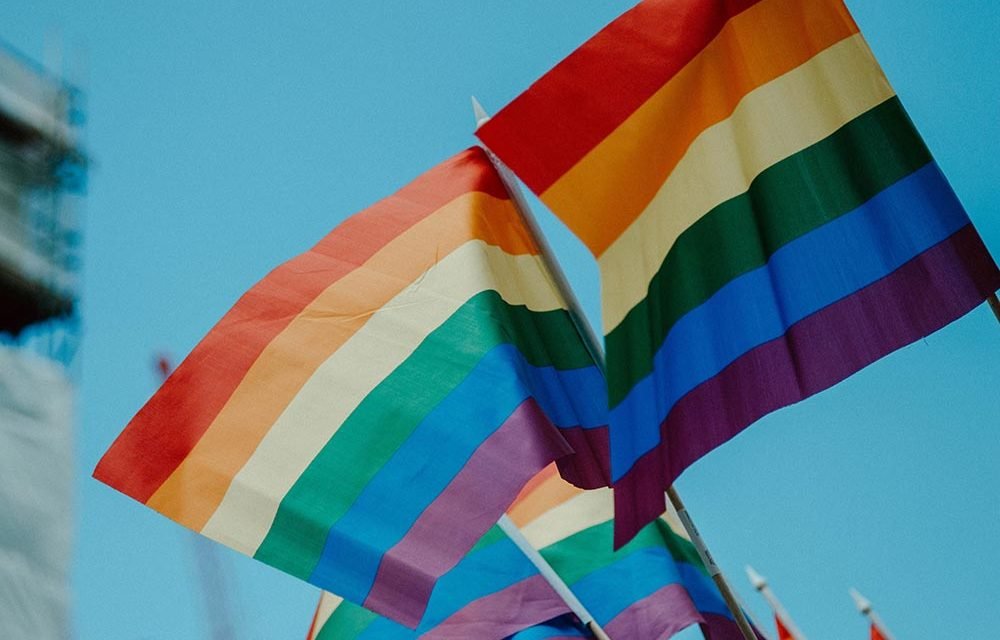 THE WHAT? Procter & Gamble has entered into a three-year partnership as a major sponsor of Sydney Gay and Lesbian Mardi Gras ahead of the parade in March and extending into Sydney World Pride, 2023.

THE DETAILS As part of the collaboration, P&G brands Pantene, Fairy, Oral-B, Gillette and Olay will work together on content to raise awareness of issues faced by the LGBTQIA+ community.

Following on from P&G’s Acts of Good program launched in 2021 as part of its commitment to ‘lead with love’, P&G will work with LGBTQIA+ youth charity, Minus18, to create education packs that will be distributed to 1250 schools across Australia.

Working with Chemist Warehouse, Pantene and Olay will provide free access to anti-bullying resources through Minus18’s website, supporting up to 150,000 Australians.

THE WHY? The partnership aligns with P&G’s equality and inclusion mission, with Kumar Venkatasubramanian, Manager P&G Australia and New Zealand Senior Vice President & General Manager, stating that it is proud to partner with Sydney Mardi Gras to help bring visibility, raise awareness and break down bias for the LGBTQIA+ community.

He continued, “We are committed to championing LGBTQIA+ visibility that accurately and authentically portrays sexual orientation, gender identity and expression.”