Procter & Gamble invests in the development of artificial skin 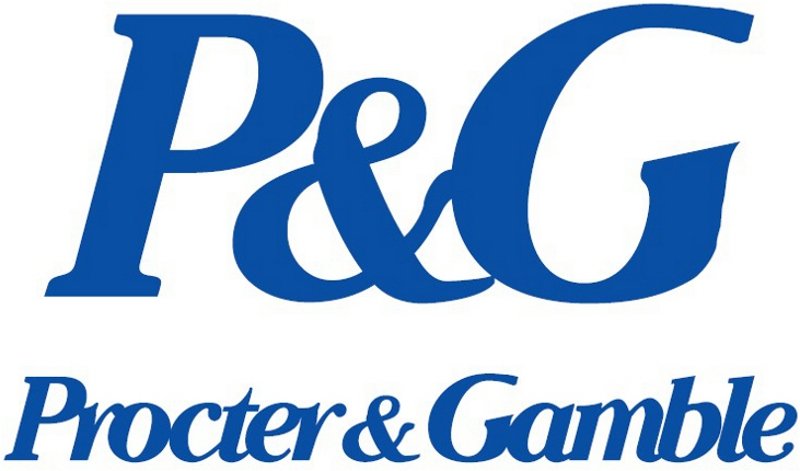 Procter & Gamble is following in the footsteps of other major companies such as L’Oreal by investing in a research project to develop artificial skin for cosmetics product testing.

To create artificial skin, a 3-D printer would deliver skin cells and hydrogel, layer by vertical layer, into patterns that promote skin-tissue growth. The research project is just one component of a US$44 million, five-year research program between P&G and A*STAR. The program expands on a research collaboration between the two organizations that began in 2010.

In April, we reported that L’Oreal had joined forced with San Diego-based 3D bioprinting firm Organovo on a three-phase research project to develop artificial skin tissue.

Coty partners with LanzaTech on sustaina...