Procter & Gamble: Is the personal care giant in the running to acquire Bristol-Myers Squibb unit? 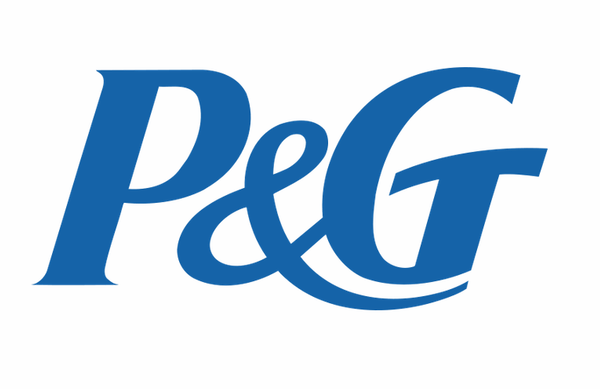 Procter & Gamble has been lauded as one of the companies in the running to make a bid for Bristol-Myers Squib European OTC unit Upsa, according to Reuters sources.

P&G has been named alongside Stada, Zentiva, Mylan and Recordati as possible bid makers, with the personal care giant having had previous dealings with Bristol-Myers following the purchase of its Clairol arm back in 2001.

The proposed Upsa sale is reported to amount to $1.8 billion and would come during a period of acquisitions for P&G chief David Taylor, who has made four deals in the past months including that of Merck KGaA consumer health unit for $4.21 billion.

Speaking to Bizjournals, P&G spokesperson Damon Jones said, “As a matter of practice, we don’t comment on market speculation or rumor as it relates to M&A strategy.”