Procter & Gamble jobs at all-time low, with more cuts in the pipeline 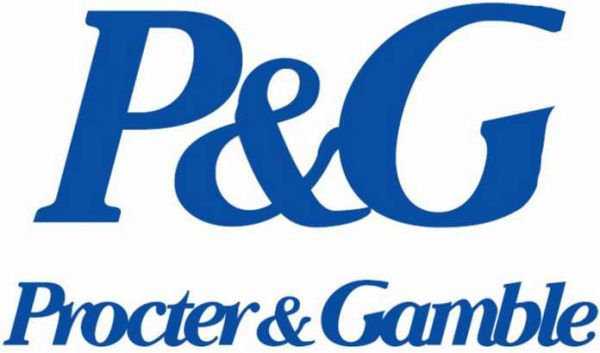 Procter & Gamble has announced that the number of jobs at the company is at an all-time low, with the headcount down 3.2 percent from last year, with just 92,000 people on the payroll worldwide, down 3,000 from last year.

Under increasing pressure to lower costs following restructuring efforts, the company has reported there will be more job cuts to come as sales growth has failed to turn around.

CEO David Taylor pledged to cut costs by a further $10 billion by 2021, with the company having paid separation packages to 2,700 employees in the previous fiscal year ending June 30th.

Speaking in a government filing, P&G stated, “This program is expected to result in additional enrollment reductions, along with further optimization of the supply chain and other manufacturing processes.”

A new heavily automated site in West Virginia will give opportunity for less employment as the products manufactured won’t be touched by humans until they reach retail stores.

Sephora teams up with Instacart to speed...