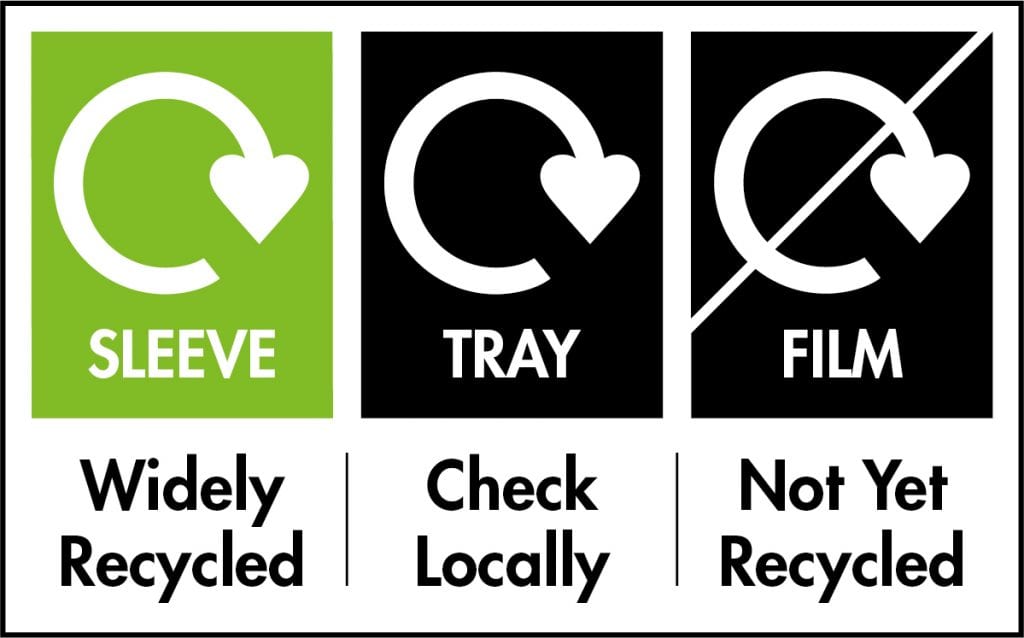 Procter & Gamble has announced that it has joined the On Pack Recycling Label scheme, according to a report published by Let’s Recycle.

The US FMCG giant chose UK Recycle Week to announce the new initiative and claims that the new system will give consumers ‘simple, consistent and recognisable recycling guidance’ and, given that, on average, each UK household contains at least four P&G products, will boost recycling rates and reduce waste to landfill.

“Our research shows that advice on-pack is the single most important source of information for consumers on recycling and consumers keep telling us that all they want is consistent messaging, no matter whose packaging they look at,” Scott Popham, Senior Communications Manager for P&G told Let’s Recycle. “This major move by P&G’s brands to roll out the label means millions more will see the advice on their favourite brands, every day. Together, we are shaping the nation’s recycling habits.”