Procter & Gamble names Jon Moeller Chairman of the Board 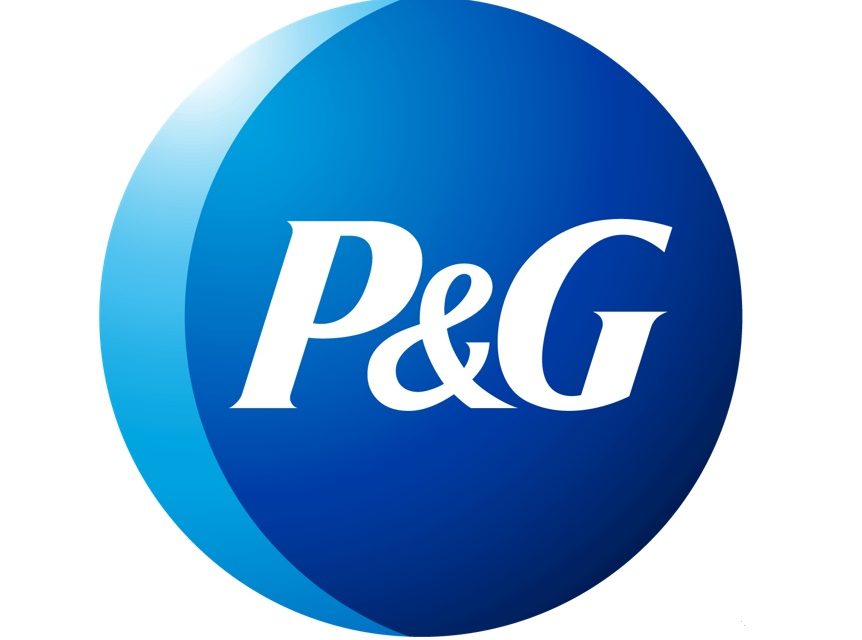 THE WHAT? Procter & Gamble has named Jon R Moeller as Chairman of the Board. Moeller assumes the position in addition to his role as President and CEO of the company. The Board of Directors has also reappointed Joseph Jimenez as Lead Director.

THE DETAILS “I want to recognize and thank David for his leadership of P&G over the last seven years as well as for his 40-plus years of service to the company,” said Mr. Moeller. “We have much to thank him for. Among other things, David committed P&G to achieve balanced top and bottom-line growth, completed the restructuring of our portfolio, and led our most important organization change in decades. We are well-positioned to continue to serve consumers around the world with noticeably superior offerings that improve their lives.”

THE WHY? The announcement follows the retirement of current Executive Chairman, David Taylor. Moeller was named as his successor in 2021, after two decades on the US FMCG giant’s leadership as COO and CFO.