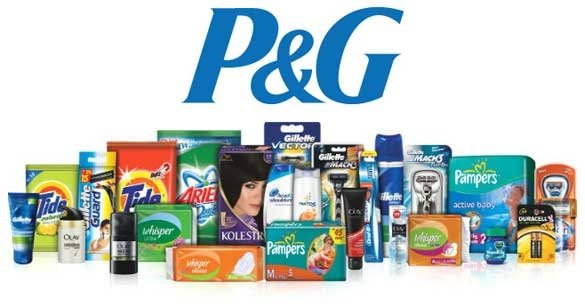 Personal care giant Procter & Gamble has released its first Citizenship report, which details its progress in reducing its environmental footprint, and expands on its former Sustainability Report.

The report looks at the company’s citizenship work, which includes Ethics & Corporate Responsibility, Diversity & Inclusion, and Gender Equality—in addition to the Environmental Sustainability and Community Impact progress it previously reported on.

David Taylor, P&G’s Chairman of the Board, President and Chief Executive Officer, said, “We are, and want to be known as, a company that is governed responsibly and behaves ethically, that is open and transparent in its business dealings, that supports good causes and protects the environment, and that provides an appealing place to work where our employees are treated well and are given the opportunity to be all they can be.”

Issues featured in the report include the company’s environmental responsibility, such as progress in climate, water and waste reduction including achieving P&G’s goal of reducing energy consumption by 20 percent since 2010, community impact such as information about its Children’s Safe Drinking Water campaign, and gender equality, including how P&G is attempting to remove gender-biased barriers to educational and economic opportunities.