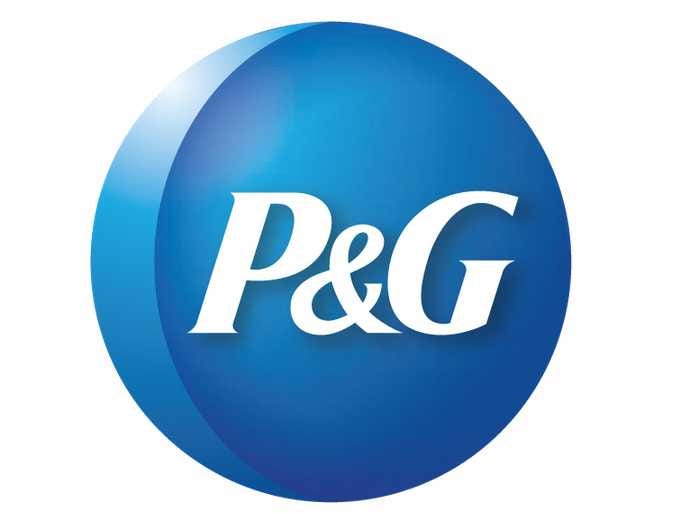 THE WHAT? Procter & Gamble has announced a series of leadership appointments in the run up to Jon Moeller’s official start as CEO of the company, effective November 1, 2021, according to a report published by Cincinnati.com.

THE DETAILS Fatima Francisco will head up the business’ Family Care unit following the retirement of Mary Lynn Ferguson McHugh next month, while Carolyn Tastad will lead the Health Care division, succeeding Steven Bishop who is set to retire in February.

Meanwhile, Monica Turner has been promoted to Head of North American operations, replacing Tastad and Sundar Raman will take over from Shailesh Jejurikar as Head of Fabric & Home Care. As previously announced, Jejurikar will take on the role of COO come October.

THE WHY? Cincinnati.com reports that a wave of retirements is often prompted by a change in CEO and the new appointments put four women in the succession race to take the top job after Moeller. Could P&G’s next CEO be female?