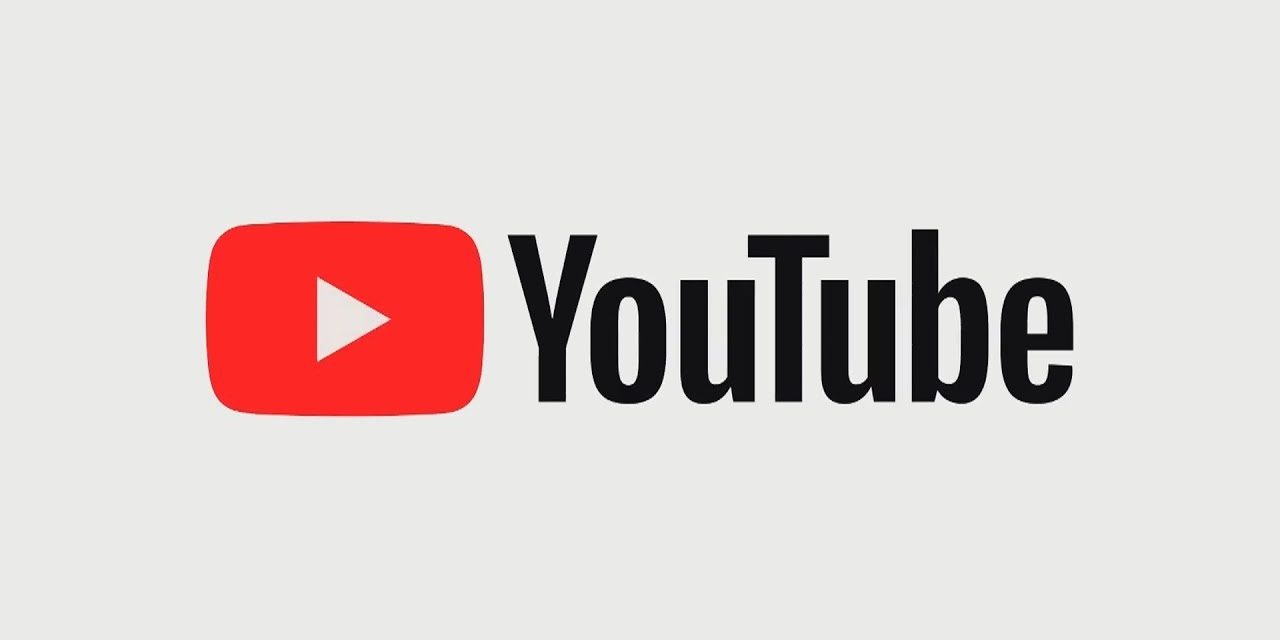 Procter & Gamble has recommenced advertising on YouTube following a year’s hiatus after it expressed concerns over the video site’s ‘inappropriate content.’

While the company, which stopped marketing on the site in March 2017, has begun advertising again, the personal care giant has stipulated a ‘white list’ of channels it will advertise on, which has reduced from 3 million last year down to 10,000.

P&G stated it has gone through extensive risk assessment testing with the site to ensure the company-branded products would appear on appropriate channels.

According to a P&G statement released this week, “The brand safety issues that arose last March made it clear we needed to take more control of where our ads appeared on YouTube. We paused advertising, and for the past year, we’ve worked extensively with YouTube to improve brand safety.
“We now feel the right measures are in place for P&G brands to have the option to advertise on YouTube. To ensure brand safety, our brands will appear only within a list of channels that have been reviewed and approved to be safe for our advertising.”

Adverts from P&G and other major companies were said to have been pulled last year over fears that adverts were being shown alongside videos that were deemed as racist or having extremist content.

Tackling the problem, YouTube CEO Susan Wojciki announced in December 2017 that she would be expanding the platform’s safety and trust teams to more than 10,000 channels that infringe on the site’s terms of service.