Procter & Gamble sales down for the fifth quarter running 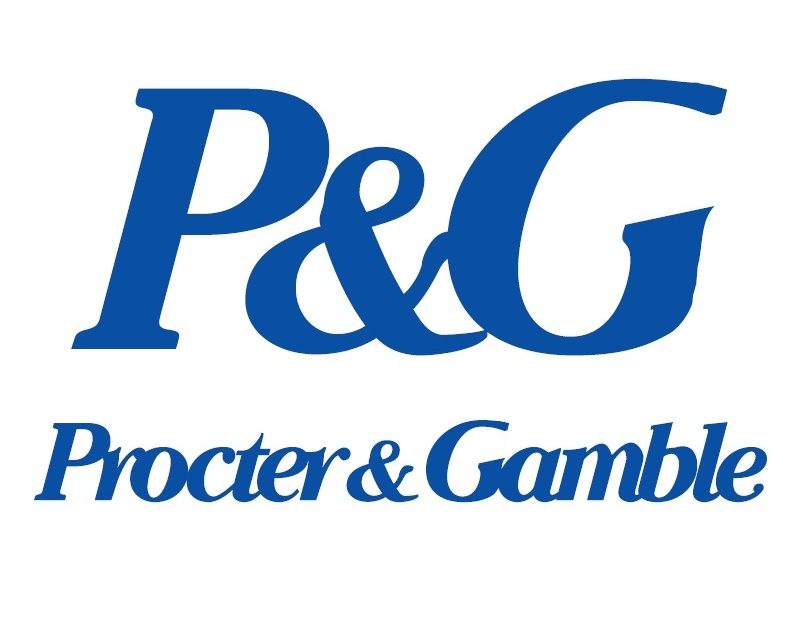 Procter & Gamble sales fell for the fifth quarter straight, declining by 8.3 percent, according to the company’s latest financial report.

The consumer goods giant notes that figures were hurt by currency fluctuations, which are estimated to have impacted on 2015 sales by 6 to 7 percent. P&G also $300 million after-tax hit from a noncash charge against its Duracell batteries business, which it is in the process of selling.

Chief Executive Officer Joe Moeller has responded to the results by announcing cuts to thousands of office jobs. The company plans to cut 3,000 to 6,000 office jobs worldwide in the next two years.

This follows on from an campaign  of job cuts that began in February 2012, when Procter & Gamble first announced it would slash 5,700 jobs, or 10 percent of its non-manufacturing jobs.

However, in the last three years, P&G has cut a total of nearly 11,000 office jobs and another 10,000 manufacturing jobs worldwide.

Yet despite cuts to office jobs, the company is continuing its investment in manufacturing, with Moeller announcing plans at least another 18 projects for new or expanded plants in overseas markets. Increasing the number of localised factories will help the company avoid currency impacts, Moeller stated.

Market insiders have speculated recently that P&G may be selling off around 100 of its less profitable beauty brands but P&G offered no major updates on this.

“Our third quarter earnings results were largely in-line with what we had expected,” said CEO A.G. Lafley in a statement. “We are focused on the significant opportunities in our control, including brand initiatives and product innovation, business and brand portfolio simplification, overhead savings and major supply chain productivity initiatives – to improve results in 2015 and beyond.”