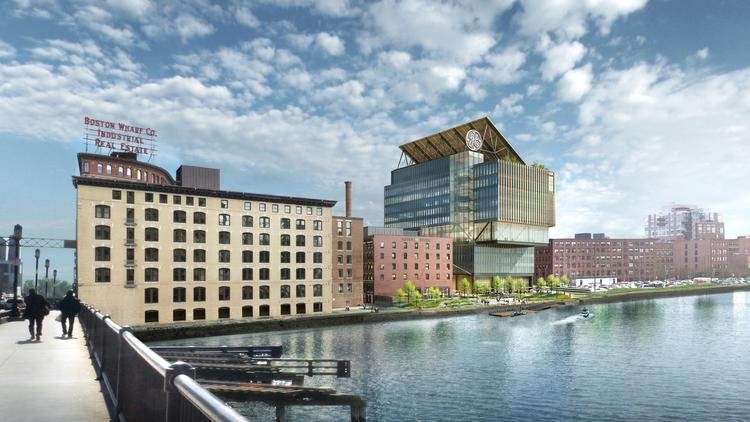 Procter & Gamble has released a further 6,800 square feet of land to General Electric in order for the company to build its new corporate headquarters.

The total amount of land for GE now amounts to 2.7 acres after P&G previously sold nearly 2.5 acres of Gillette headquarter’s land for $83million to the company.

P&G was encouraged to sell the land by Boston city officials, with GE now intending to ‘redevelop the former Necco candy manufacturing buildings on that parcel and lease them back from MassDevelopment’ according to Yahoo Finance.

The sale includes two six-storey warehouses that total around 110,000 square feet and will bring GE’s campus to 2.7 acres.