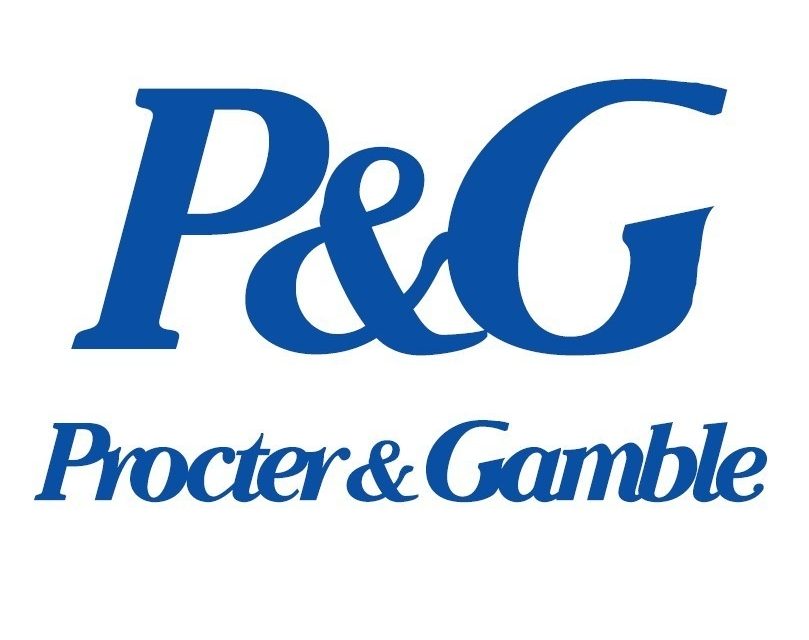 Personal care giant P&G has announced it will sell Latin American antibacterial soap brand Escudo to Kimberley-Clark de Mexico as part of its plans to sell off some brands in a bid to focus on its core portfolio.

The deal is expected to close in the latter half of this year following news that the company turned sales on its head in its latest quarter thanks to improved results in the US and higher prices offsetting volume declines in most of the company’s businesses.

The sale is the latest from the company, which has previously announced plans to sell, exit or discontinue up to 100 brands in a bid to refocus on its core businesses in its core countries.