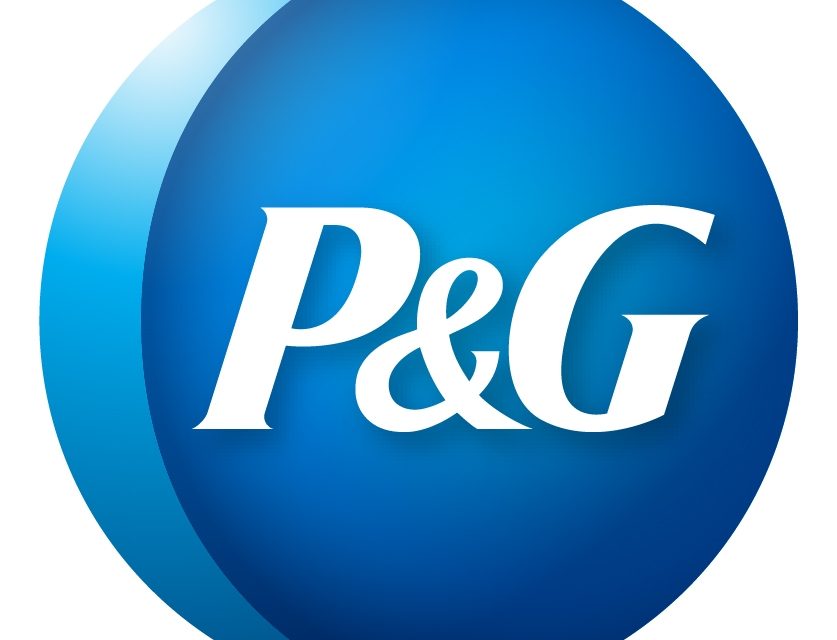 Procter & Gamble is said to have settled its lawsuit against Edgewell Personal Care Co, which it accused of engaging in false advertising and patent infringement in terms of razors.

A settlement fee has been paid for the case that was filed in August, which included a confidentiality clause that gagged P&G from revealing any details. Should the settlement not be paid in 30 days P&G has been given the right to reopen the case. According to a filing on 8th December in US District Court in New York the two companies have been ordered to pay their individual attorney fees and other expenses.

P&G originally accused Edgewell of making false claims regarding the Gillette three-bladed Mach3 razor. The company also cited patent violations regarding Edgewell’s three-bladed private label razors, which were said to have been developed, manufactured and sold months before the Gilette Mach3 patents expired.