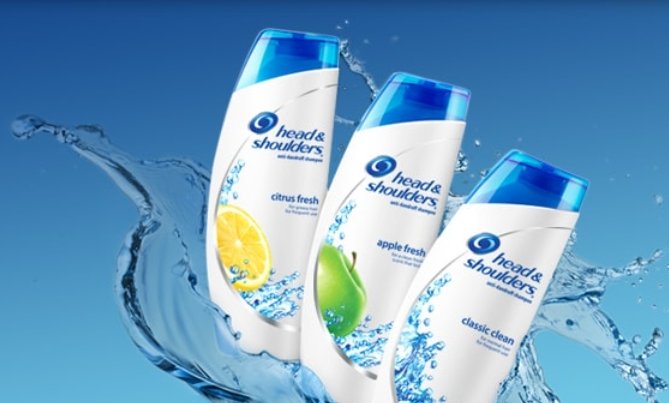 P&G has filed a lawsuit against UK budget retailer Poundstretcher and wholesalers Home and Beauty and J&S, alleging that the three firms infringed its trademarks between 2013 and 2014, according to a report published by The Drum.

P&G was notified that Poundstretcher was selling counterfeit Head & Shoulders and Ariel products in 2013, following a complaint lodged with UK Trading Standards by a disgruntled consumer.

Agents for the FMCG manufacturer then purchased a range of products from the budget retailer, discovered them to be counterfeit, and traced them to the wholesalers named above, according to The Drum report, which quotes The Times newspaper as its source.

P&G is seeking damages and to be informed of the origin of the products in question. Poundstretcher and Home and Beauty have yet to respond to the claims, while J&S has denied involvement.