Procter & Gamble teams up with Spotify to launch podcast 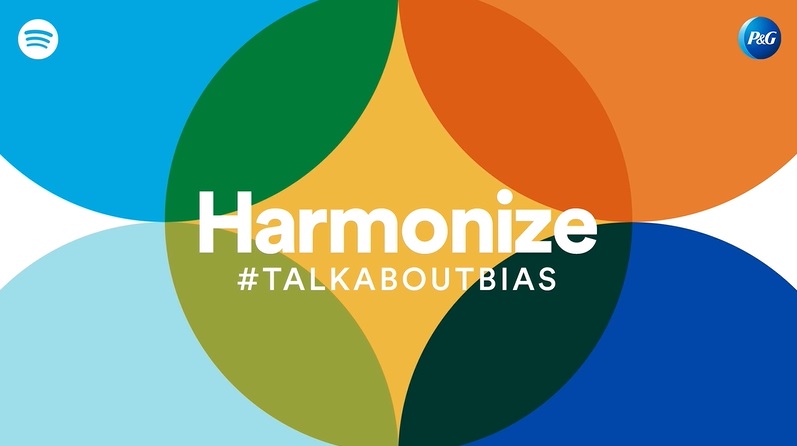 THE WHAT? Procter & Gamble has teamed up with Spotify to investigate bias in music with the launch of an original podcast named Harmonize.

THE DETAILS Continuing the dialogue of its award-winning campaign, The Talk, the new podcast series focuses on the impact of racial bias in the US and how music has served as a catalyst for change.

The four episodes are hosted by communications consultant and writer Jamilah Lemieux and feature music expert Cory Townes as well as John Legend and Pusha T.

“It is so important to have an open, honest dialogue around difficult topics like race, gender and bias,” said John Legend. “I have huge respect for companies like Spotify and P&G that are creating spaces for artists like myself to have these conversations, which are long overdue.”

THE WHY? The podcast builds upon P&G’s recently launched The Look campaigns. As Danielle Lee, Global Vice President, Partner Solutions at Spotify says, “Consumers expect brands to take a stand on issues they care about and contribute to society in a meaningful way. Our hope is that Harmonize will expand the conversation around bias in America in an effort to build empathy.”

Will a shortage of recycled plastic scup...

Mecca prevails against Hourglass in excl...