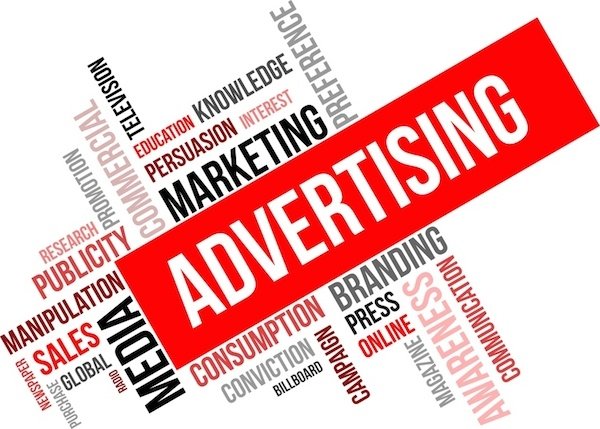 Procter & Gamble has become the latest personal care giant to seek greater media transparency in its advertising spend, and will be reviewing its media contracts in 2017 as a result.

Speaking at the IAB’s Annual Leadership Meeting in Florida, P&G Chief Brand Officer Marc Pritchard described the media supply chain as ‘murky at best, fraudulent at worst’ and stated the company has put into place a four-point plan to garner better control over its media strategy and to foster better growth.

Meanwhile Pritchard stated, “P&G believed the myth that we could be the latest mover on all the new shiny objects despite the lack of standards in measurement and verification.
“We accepted multiple viewability metrics, publishers reporting with no verification, outdated agency contracts and fraud threats with the somewhat delusional thought that digital is different and that we were getting ahead of the digital curve. We’ve come to our senses and realised there is no sustainable advantage in a complicated, non-transparent, inefficient and fraudulent media supply chain.”

The move hopes to provide the company with more transparency and challenging agencies. As part of the plan, P&G will no longer allow agencies to monitor their own inventory, with all agencies expected to adhere to the MRC-accredited third party verification during 2017.

He continued, “Better advertising and media transparency are very closely related. Why? Because better advertising requires time and money yet we’re wasting too much of it on a media supply chain with poor standardisation, too many players grading their own homework, too many hidden touches and too many holes to allow criminals to rip us off.”