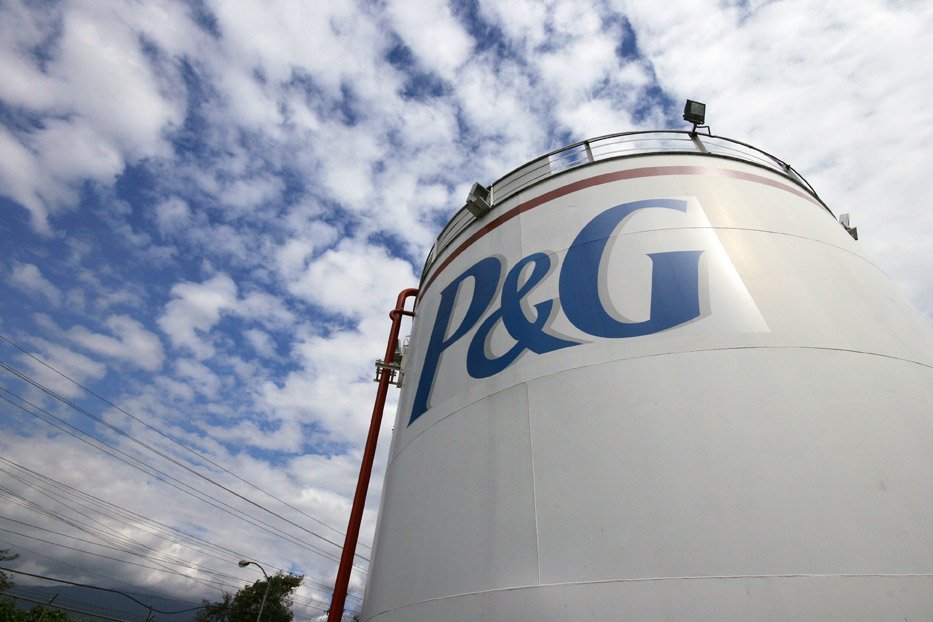 THE WHAT? Procter & Gamble is set to invest 600 million pesos (US$5.8 million) in a bid to modernize and increase its production lines in Argentina, according to a report by Market Research Telecast.

THE DETAILS The personal care giant is reported to have presented the investment plan to Argentine Minister of Productive Development, Matías Kulfas.

THE WHY? Using the investment, P&G will improve production lines of its plant in Pilar, Buenos Aries, as well as double the production of razors at its Villa Mercedes plant, located in San Luis.

Kulfas issued a statement from the Ministry of Productive Development, stating, “The investment that P&G presents today will allow certain products that were previously imported to begin to be manufactured in the country, which implies not only a saving in foreign exchange, but also a greater development of the entire productive network.”