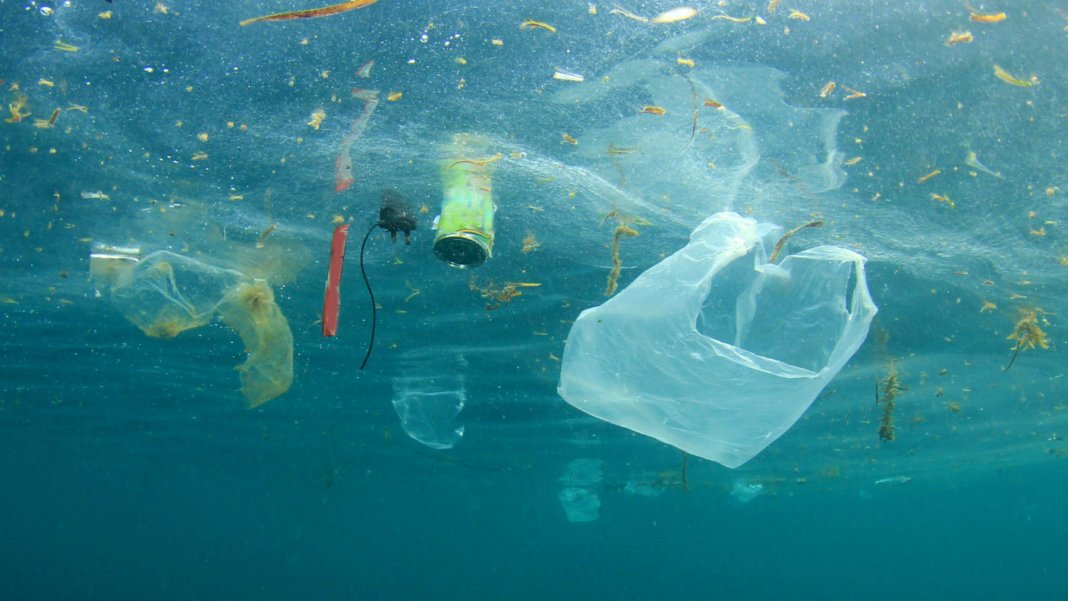 THE WHAT? Beauty and personal care giants Procter & Gamble, Unilever and Colgate-Palmolive have been named as being amongst the top 10 biggest plastic polluters worldwide in a new report from The Changing Markets Foundation, named ‘Talking Trash: The Corporate Playbook of False Solutions.’

THE DETAILS P&G, Unilever and Colgate-Palmolive came it at fifth, sixth and seventh on the list respectively, which is headed up by Coca-Cola.

According to the report, the companies are taking active steps to obstruct and undermine legal resolutions issued to attempt to address the global plastic waste crisis, while claiming that any initiatives or voluntary commitments are done to distract consumers and government.

Looking at geographical hurdles, the report claims that those in the U.S. cite higher recycling figures in a bid to allow for more plastic production, while in Europe the industry is said to be attempting to dilute the EU Plastics Strategy and the EU SUP Directive.

In Asia, China was stated to have made progressive policy advances, yet these were damaged by minimal corporate action.

It was also stated that companies are using the current pandemic to push through plastic, calling for delays on legislation regarding single-use plastic.

THE WHY? The report is a blow for the beauty industry that has made significant strides to shake off its reputation as being one of the biggest culprits of single-use plastic waste.

And with P&G, Unilever and Colgate-Palmolive producing 714,000, 700,000 and 287,008 tonnes of plastic packaging respectively each year, it’s a clear indication that the company initiatives are not going far enough to resolve the ongoing issue.