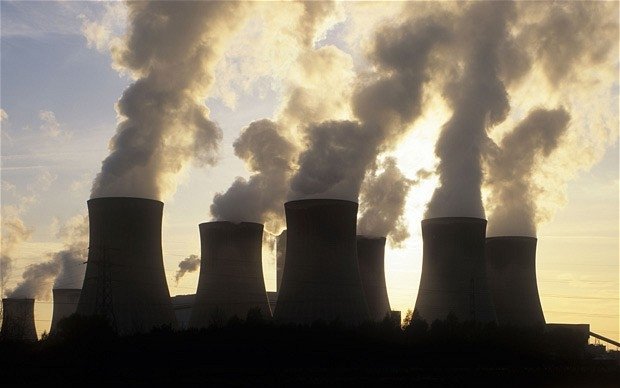 Beauty behemoth Procter & Gamble has announced plans to reduce greenhouse gas emissions produced from its facilities by 30 per cent, which will be accomplished by 2020.

The company has joined forces with The Worldwide Wildlife Fund and came to the figure of 30 per cent by basing it on science from the Intergovernmental Panel on Climate Change. Based on preventing global warming from exceeding two degrees Celsius, P&G will achieve the goal by increasing its use of renewable energy.

Researchers from Harvard University studied the link between renewables, energy efficiency and the economy. The conclusion from the report on the study at Decoded Science was that while results are location dependant, they are capable of saving millions of dollars.

Therefore for P&G, not only will this slow down greenhouse gas emissions, this will also reduce company operational costs.