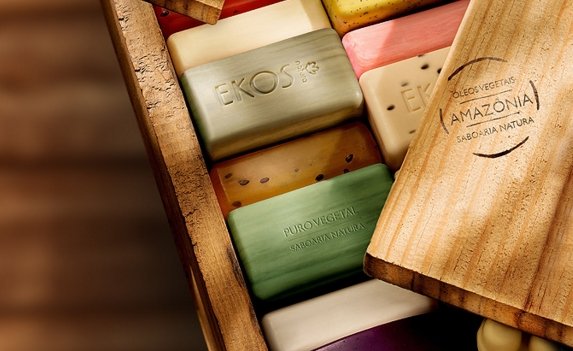 Profits have taken a nosedive for Brazil’s largest cosmetics company Natura Cosmeticos in the third quarter of 2015, thanks to weak demand, higher taxes and a provision to buy-out its partners at Australian subsidiary Aesop, according to a report published by Reuters.

The company’s bottom line was also hit by the non-cash effects of its foreign currency hedge and a provision to purchase the remaining 29 percent of Aesop, together accounting for R60 million.