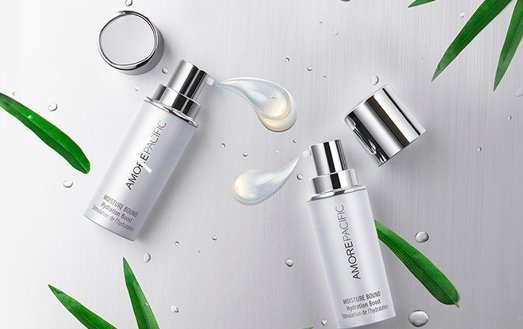 AmorePacific has seen its net profit dive as Chinese tourists continue to stay away from Korean shores, according to a report published by the Korea Herald.

The K-beauty behemoth reported a 15 percent drop in net profit versus the same period last year for the first quarter of fiscal 2017, reporting net income of KRW223.5 billion for January to March this year, versus KRW262.9 billion for the same three months 2016. Operating profit was also down, shrinking 6.2 percent yoy to KRW316.8 billion.

However, thanks to AmorePacific’s growing popularity in foreign markets, sales were up 5.7 percent to KRW1.56 trillion.

“The prolonged downturn in the domestic economy and the drop in foreign tourists since March dampened the sales growth and operating income,” said the company in a press release.