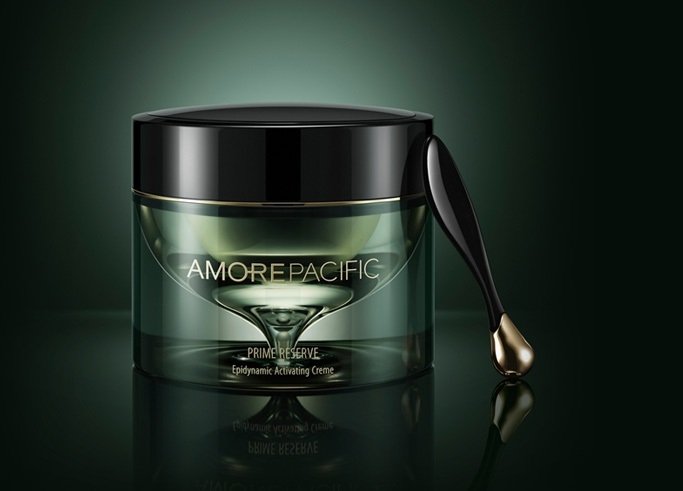 AmorePacific has lost its billing as Korea’s top cosmetics producer as net profit for the fourth quarter of the financial year plunged 76.2 percent, according to a report published by Yonhap News.

The drop was attributed to a decline in the number of Chinese tourists visiting the country following the THAAD row, and caused AmorePacific to cede its number one spot to rival LG Household and Health Care.

Net income also dropped dramatically, to KRW17.3 billion, compared to KRW73 billion the previous year. Over the course of fiscal 2017, net profit fell 38.4 percent to KRW398 billion and sales were down 9.2 percent to KRW5.12 trillion.