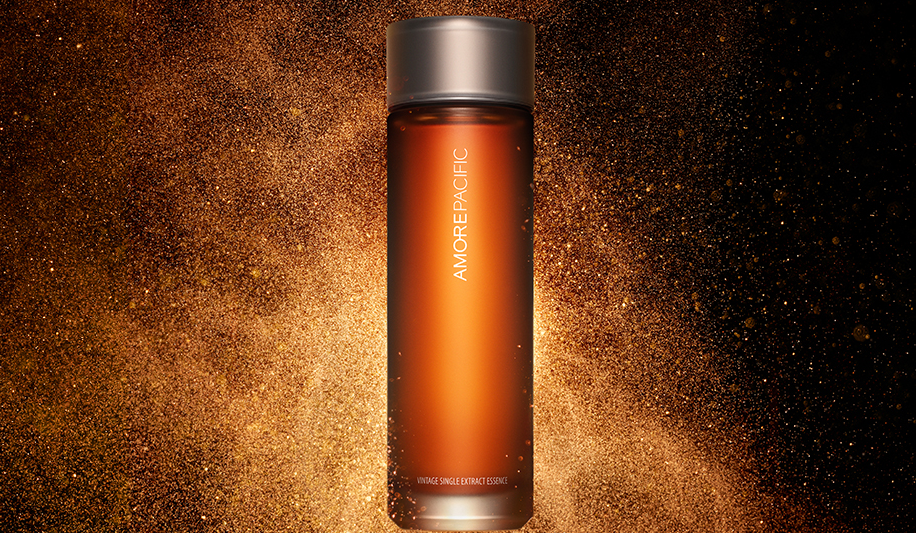 Although rival LG’s balance sheet looks distinctly healthy, the Chinese boycott is continuing to affect profits over at AmorePacific. According to a report published by the Korea Times, the K-beauty behemoth saw net profit dive 20.9 percent in the first quarter of the current financial year compared to the same period a year ago.

Net income weighed in at KRW176.7 billion, down sharply from the 223.5 billion registered last year, while operating profit plunged 25.5 percent to KRW 235.9 billion and sales fell 8.8 percent to KRW1.43 trillion.

Net income for the AmorePacific Group totalled KRW216 billion, down 18.9 percent from the same period last year while the group’s operating profit declined 25.5 percent to KRW278 billion and sales were down 10.3 percent to KRW1.66 trillion.

AmorePacific blamed the dip in Chinese tourists following the THAAD crisis for the lackluster performance however, was keen to note that its online beauty sales increased sharply during the period thanks to strengthened customized marketing for its digital platforms.