L’Oréal reports solid growth for 1H 2017; profitability to hit 18 percent as The Body Shop moves on 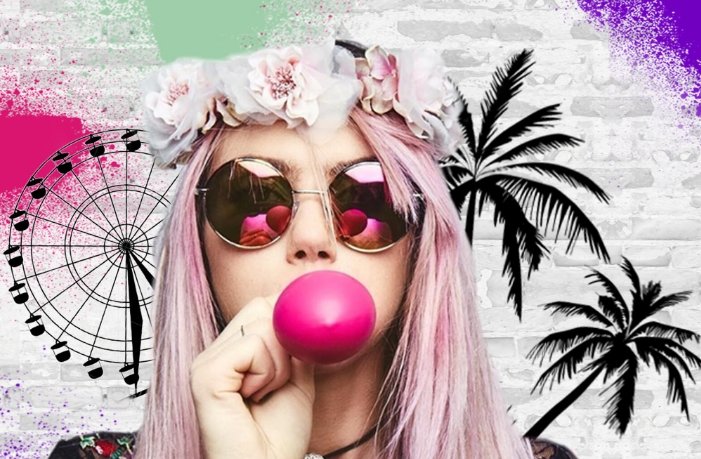 L’Oréal has reported ‘solid’ growth for the first half of the year; sales were up 4.3 percent (like-for-like) to reach €13.4 billion, slightly below market expectations of a 4.7 percent rise.

The Luxe division put in the strongest performance, up 10.5 percent for the first six months of the year. Active Cosmetics also demonstrated strong growth in the second quarter, bringing its first-half growth to 4.6 percent overall. The Consumer Products unit, meanwhile, held steady, up 1.9 percent like-for-like to reach a total of €6.39 billion – Chairman and CEO Jean-Paul Agon revealed that the French beauty giant’s largest division’s growth was stunted by slowdowns in the US, Brazil, India and the Middle East.

“Across the geographic zones, Western Europe remains dynamic despite persistent difficulties in the French market, and the New Markets as a whole are posting sustained growth, thanks to the strong contribution of Asia Pacific and solid sales in Eastern Europe,” said Agon.  “The group’s digital breakthrough is continuing, particularly in e-commerce, which posted 29.5 percent growth in the first half and represents 7 percent of total sales.

“Over the full year, the sale of The Body Shop, and the accretive effect this has on profitability, mean that we will be able to strongly increase our profitability, which for the first time could reach 18 percent of sales, and also to take the opportunity to strengthen our business drivers in order to accelerate our market share gains and this our future growth.”