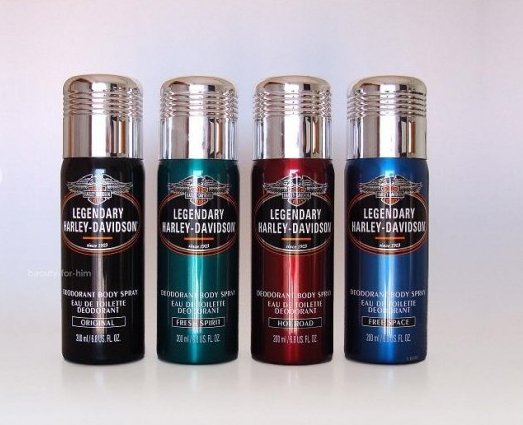 French beauty packaging firm PSB Industries has announced that it is currently in negotiations to acquire American packaging and accessories company Topline Products Co in a bid to expand its presence in the North American market. The acquisition is expected to complete in January, 2016.

“We want to be a key player with local production capabilities in North America, in both the beauty packaging market and healthcare,” PSB Strategy and Business Development Manager Pierre-Antoine Henry told Plastics News.

PSB currently owns injection molding plants in Mexico and New York State as well as a metallization facility in Connecticut. The French firm has indicated that it will integrate Topline with its Texen subsidiary to become the third-largest beuaty packaging producer worldwide and one of only two players with production capabilities across three continents: Europe, Asia and North America.

“This new acquisition project, in line with our Ambition 2020 plan, would enable PSB Industries to reinforce its footprint in North America as well as enter Asia and South America,” explained PSB Chairman and CEO Olivier Salaun.