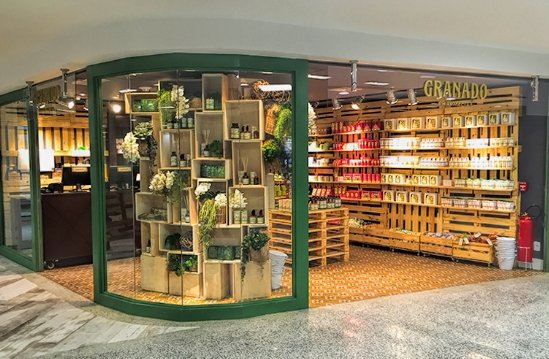 Puig has signed on the dotted line to acquire a minority stake in Brazilian Grupo Granado, according to a report published by WWD. Terms of the deal were not disclosed.

As reported by Global Cosmetics News in early July, industry sources estimated that Puig was in the market to buy a 30 percent stake for around BR1 billion. Chairman and CEO Marc Puig has stated that the Spanish fragrance company views the deal as the ‘basis for a long-term partnership’ with Granado.

“Puig will help us to continue with the expansion of the concept stores in Brazil and abroad, which started in 2013 in the French market, with a corner in the luxury department store Le Bon Marché,” said Sissi Freeman, Marketing and Sales Director at Grupo Granado.