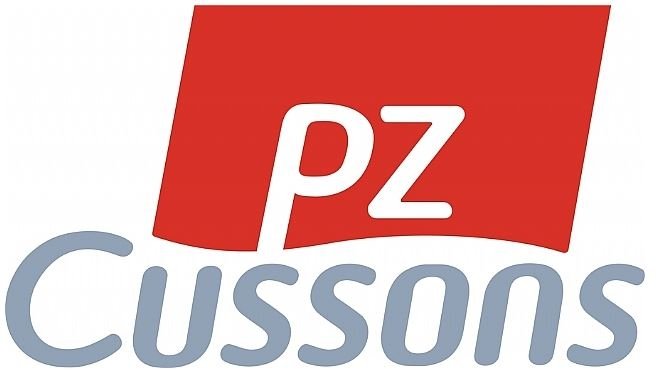 Personal care giant PZ Cussons has announced changes to the Board of Directors with the retirement of its Non Executive Chairman Richard Harvey.

Harvey will retire on 31 December, 2016 and the company has begun the process of identifying his replacement.

According to Alex Kanellis, Group CEO of PZ Cussons, “On behalf of my colleagues on the Board and across the whole business, I would like to thank Richard for the very significant contribution which he has made since his appointment in 2010. His support, enthusiasm and wise counsel have been tremendously valuable over that time. We look forward to continuing to work with him until his retirement in December and to announcing his successor in due course.”