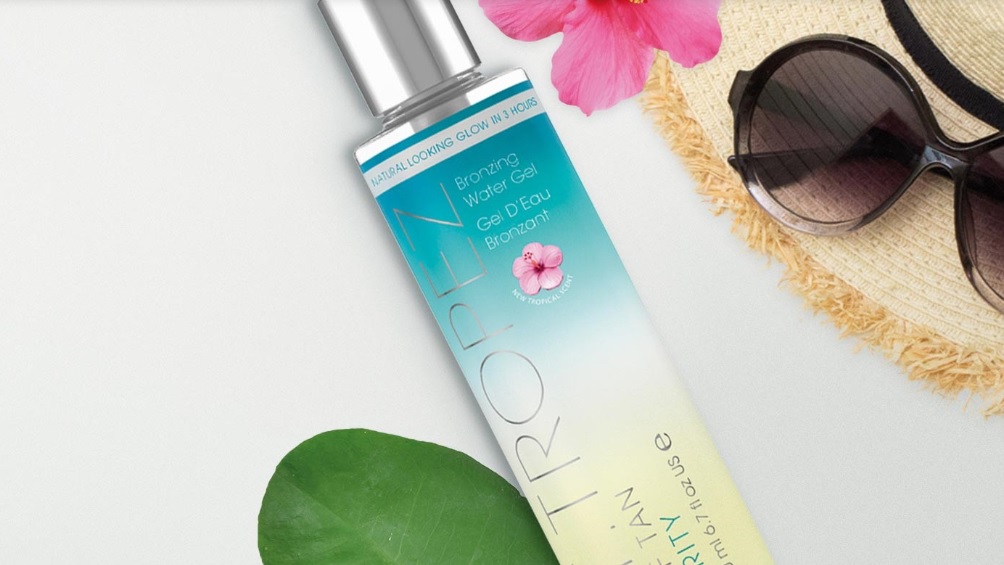 THE WHAT? PZ Cussons has announced that its Chief Executive Officer, Alex Kanellis will retire from the company, effective January 31, 2020.

THE DETAILS Kanellis has held the role since 2006, and has worked for the company since 1993. PZ Cussons revealed that a search for his successor was underway and is expected to be announced in the first half of next year, in the meantime, Caroline Silver will become Executive Chair with effect from February 1, 2020.

“The Board would like to thank Alex for his lifetime of service to PZ Cussons,” said Silver. “His commitment to the CANDO and Good 4 Business values and culture which make PZ Cussons so special and his tireless efforts to develop and grow the business in each of its key markets are truly appreciated, particularly during recent difficult years. During his 13-year tenure as Chief Executive Officer, Alex has led numerous initiatives which have shaped the business, including the acquisition of the brands which now underpin the Group’s growth and future potential. The Group is now ready to move onto the next chapter under new leadership and we are confident that the opportunities to return to profitable growth are significant. On behalf of the Board and Alex’s many friends within the business, we wish him and his family all the very best for the future.”

THE WHY? Kanellis’ departure was announced on the same day as the company released a trading statement, revealing a drop in both revenue and operating profit over the first half of the financial year compared to the same period in 2018. PZ Cussons will publish its results for the six months to 30 November, 2018 in late January.